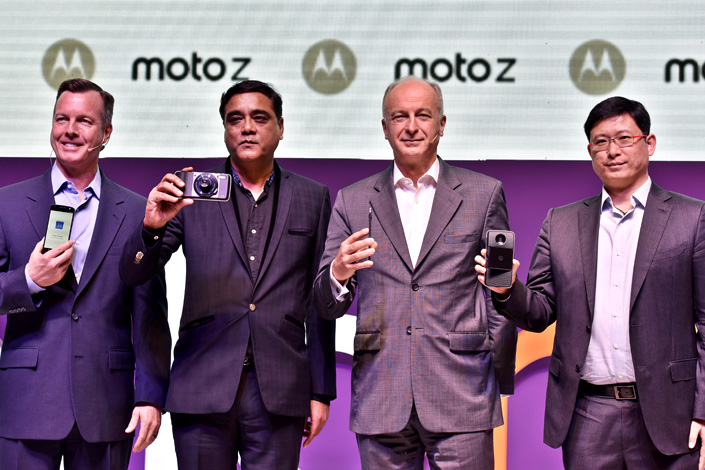 In 2013, Lenovo Group Ltd. became the world's top PC maker, selling more PCs worldwide than the Hewlett-Packard Co. In the same year, Lenovo also sold around 45 million smartphones and was second only to Samsung in the Chinese smartphone market.

However, the company's fortunes have declined, due in large part to unsuccessful experiments in its smartphone business.