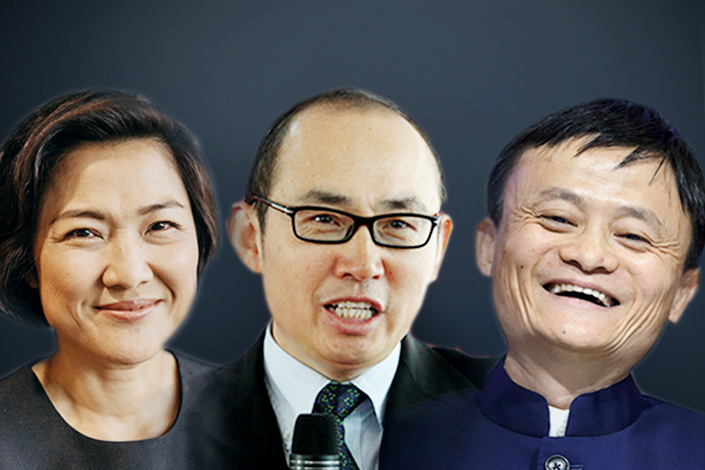 (Beijing) — Three Chinese billionaires were among 21 global business leaders to launch a $1 billion fund in support of clean-energy development this week, representing a new generation of philanthropy from China's newly wealthy.

Money from the fund will be used to support "scientific breakthroughs that have the potential to deliver cheap and reliable clean energy to the world," Gates said on his blog, gatesnotes.com.

The fund's formation marks the first major step by the Breakthrough Energy Coalition, which was established by the elite group a year ago during the United Nations' COP21 climate change summit in Paris. It will have a lifetime of 20 years, with a focus on electricity generation and storage, transportation, industrial system use, agriculture and energy-system efficiency, according to a statement from the fund.

Energy is among the sectors that give the worst return on investment, according to a list compiled by information provider CSIMarket.

"When it comes to energy, people say you cannot make money, meet demand and also benefit the environment," Ma said. "But we can, and we will."

Ma, Zhang and Pan are among a group of newly rich Chinese who are trying to use some of their wealth for philanthropy. The three have a combined fortune of $33 billion, according to the Hurun Rich List 2016.

Ma joined the environmental protection organization The Nature Conservancy as the first Chinese board member in 2010. He joined with Pony Ma, founder of technology firm Tencent Holdings Ltd., last year to lead 45 Chinese businessmen to launch The Paradise International Foundation to promote water and air protection.

Also this week, billionaire Chen Tianqiao, founder of online gaming and investment conglomerate Shanda Group, and his wife, Chrissy Luo, launched a $1 billion fund to support the study of neuroscience. They announced that their first donation, $115 million, will go to the California Institute of Technology.