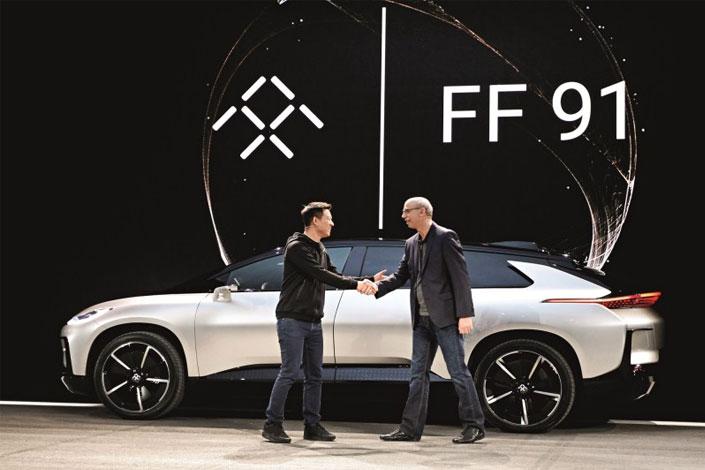 (Beijing) — Luxury-car maker Alfa Romeo Automobiles SpA will bring its vehicles to China next year, but analysts said it could face an uphill road due to competition from German rivals and a lack of name recognition.

The Italian car maker announced on Thursday it will initially offer its two latest models, the Giulia 4-door sedan and Stelvio SUV, for its China entry in 2017. It added it will showcase both models at the country's largest auto show in Shanghai next year.