Here It Is: Tencent, NavInfo to Bring European Mapping Giant to China 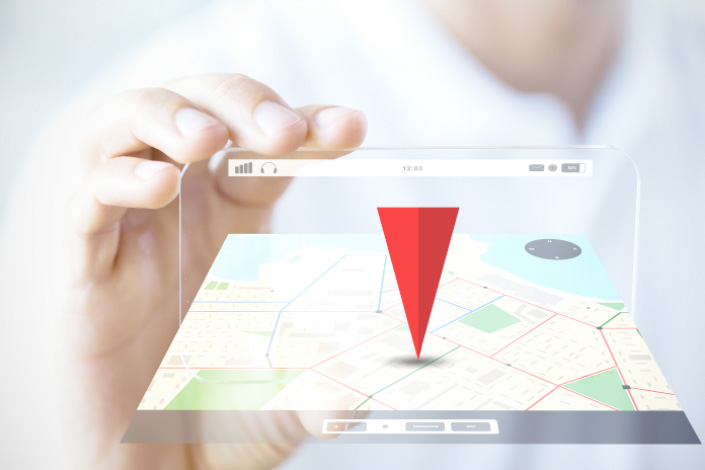 Tencent is making the move as it plays catch-up with its internet peers in the broader realm of high-tech self-driving cars and related navigation services. Baidu Inc. is already heavily invested in the sector through several partnerships with domestic car makers and operates one of China’s most popular mapping services. Alibaba Group Holding Ltd. has similar partnerships and owns the popular AutoNavi mapping service.

Under its own new tie-up, Tencent will ally with Chinese mapping service NavInfo and Singaporean sovereign wealth fund GIC to buy a combined 10% share of Here, according to an announcement on Here’s website on Tuesday. Tencent is one of NavInfo’s major stakeholders following a 2014 investment.

“Our intention has been to broaden our shareholder base to reflect how location intelligence will fuel invention and expansion across different industries in all parts of the world,” Here CEO Edzard Overbeek said.

Tencent, NavInfo and GIC will purchase their respective stakes from Here’s current owners, German car giants Audi, BMW and Daimler AG, which bought Here from former cellphone giant Nokia Corp. last year for 2.8 billion euros ($2.9 billion). Tencent was reportedly one of the companies bidding for Here at that time.

Under the new alliance, Tencent will get 1.8% of Here for 44 million euros, while NavInfo will pay 97 million euros for 4%, according to an announcement by NavInfo to the Shenzhen Stock Exchange. GIC will buy the remaining 4.2%, though no price was given.

As part of the tie-up, Here and NavInfo will form a 50-50 joint venture to bring the European mapping company’s services to China, Here said. Tencent will also explore opportunities to equip its own products, including the popular QQ and WeChat social networking platforms, with Here’s services.

Tencent’s acceleration into the business also comes just a month after one of its new Here partners, BMW, ended a previous alliance with Baidu in the self-driving car space. No reason was given for the termination of that alliance, which was formed just a year earlier. In a brief statement on the break-up, BMW simply said the two sides had “completed the results of the collaboration.”