By Wu Yujian and Dong Tongjian 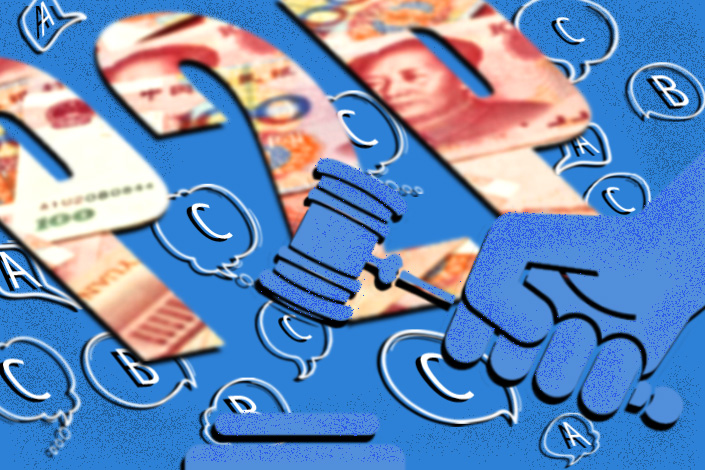 (Beijing) — A Chinese peer-to-peer (P2P) lending platform lost a yearlong defamation lawsuit on Tuesday, the first case in China dealing with an appraisal dispute in the fast-growing online financing sector.

Rong360 warned in its reports that Duanrong had inadequate risk tolerance capacity, and that investors should be extremely cautious. The P2P lending platform was rated C-minus, the lowest rank.

Rong360 started rating online P2P lending platforms in terms of safety in 2015. About 100 P2P sites were assessed in each of its reports, and categorized into different classes based on potential risks.

Duanrong demanded compensation of 500,000 yuan ($71,900) for economic losses resulting from the negative ratings. It also questioned Rong360’s status as a qualified independent rating agency. The P2P site claimed that the ratings were merely based on transaction data and not underpinned by a thorough and scientific methodology.

A court in Beijing ruled against Duanrong because the company failed to present enough evidence to support its charge that Rong360 fabricated and spread false statements.

Due to the lack of laws and regulations pertaining to rating services for the P2P sector in China, the court did not pass judgment on the rating qualifications of Rong360.

More than 1,100 P2P companies were forced to shut down in 2016, according to Wangdaizhijia, a firm that tracks the online lending industry.