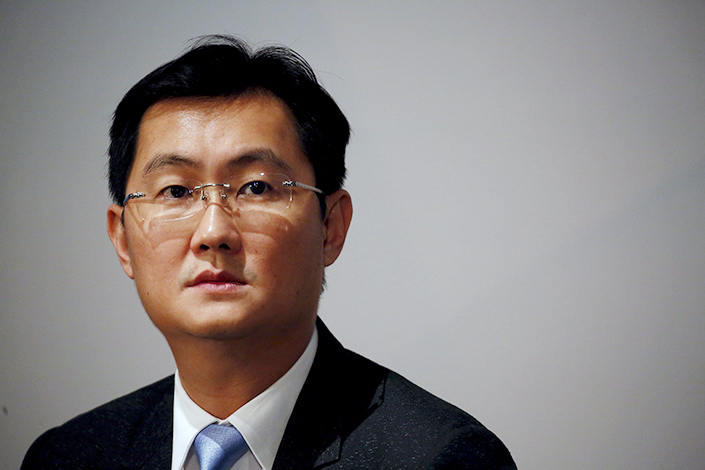 (Beijing) — The top 100 Chinese philanthropists donated 37.9 billion yuan ($5.46 billion) in 2016, up nearly 25 percent from the record 30.4 billion yuan given in 2014, according to a report released by Beijing Normal University’s China Philanthropy Research Institute on Thursday.

There was a sharp drop in charitable giving in 2015, with the top 100 most-generous people giving away 12.8 billion yuan in 2015. The report did not explain the reasons behind the decline in 2015 or what led to the rebound in 2016.

The record amount of donations from these tycoons underscore the philanthropic potential in China, said Fu Changbo, the assistant director of the China Global Philanthropy Institute in the southern city of Shenzhen, which also contributed to the report. The enormous amount of wealth the country’s super-rich have accumulated over the past four decades has laid the foundation for charitable giving, he said.

China was home to about 350 billionaires in 2016, second only to the United States, according to Forbes.

Both Pony Ma and Jack Ma have chosen to make big donations to charitable causes once every several years, while others preferred to earmark a certain amount for giving each year, according to Wei Puzhen, a research fellow at the China Global Philanthropy Institute.

Wang gave 450 million yuan last year, putting him in eighth place, slipping from the fifth spot in the previous year. But Xu had climbed through the rankings quickly to secure the 14th slot in 2016, up from 27th an year earlier, with donations worth 231 million yuan.

Sixty-six philanthropists made the list for the first time, including four under the age of 35, including Jiang Yilei, better known as Papi Jiang, who was ranked 77th after donating 22 million yuan.

Jiang, 29, shot to internet stardom by posting homemade satirical videos in which she played characters such as rich, bored Shanghai housewives, and commented on relationships, rivalry between women, weight-loss problems and peer pressure.

In April 2016, the film school graduate raised 22 million yuan by auctioning ad slots on her viral videos and raised another 12 million from venture capitalists.