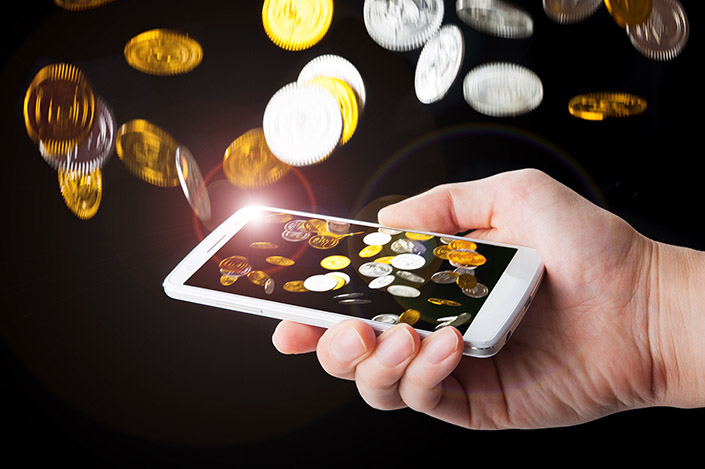 (Beijing) — China’s central bank has targeted an offshoot of the third-party payment businesses in its latest effort to strengthen the monitoring and control of nonbank payment service providers.

Popular payment firms, including Alipay and Tenpay, have all benefited from such services to the extent that they allowed them to expand in small cities where they don’t have enough sales personnel to sign up merchants locally.

The aggregate service provider, sometimes a third-party payment firm itself, will often help a merchant set up accounts with several payment service companies and then provide a one-stop solution for them to combine all the interfaces. That way, the merchant doesn’t have to choose between different software and devices when customers pay using different apps.

Normally, the aggregator makes money by getting a cut of the commission received by third-party payment companies. During the process, money flows straight from the customers’ bank account to the third-party payment firm, or directly to another bank.

But some aggregators are actually managing funds for the merchants, pooling payments handled through various channels, before transferring them to the merchants’ bank account, an official from the central bank said.

“This is precisely what the regulators worry about” because it allows unlicensed companies to handle payment funds and put sensitive data, including the customer’s identity and bank account information at risk, the central bank official said.

According to a circular the central bank released in late January to local branches, all companies providing aggregating services are facing a compliance review that will last till the end of February. Those found violating regulations or falling short on requirements will have another month, till the end of March, to make corrections.

Payment companies also were required to examine their agreements with aggregate service providers to prevent the outsourcing of tasks, such as the management of encryption keys to unqualified aggregators.

With aggregators, the central bank sees problems early and wants to solve them before the market grows mature, according to the central bank official. Quick action is needed in order to avoid the dilemma the regulator faces now in dealing with how third-party companies manage client payments temporarily stored with them, the official added.

The central bank wants to have all of the funds deposited into specialized, interest-free bank accounts so that every transfer between and within payment companies can be monitored. This would help prevent insiders from stealing or appropriating the funds, the regulator said. Also, because the payment company can no longer earn interest on the funds, they will need to focus on improving services, rather than looking for ways to intercept and keep more customer payments.

But that’s easier said than done. Before the central bank took concrete action to implement the principle last month, the amount of payment funds temporarily stored with the country’s more than 260 third-party payment companies had grown to a whopping 460 billion yuan ($67 billion) at any given time on average.

Demanding that all of them move their funds to an account without interest may cause huge disturbance to the market and even kill some companies right away. That’s because — according to the central bank — many of them rely on interest on those funds for the majority of their income.

So a compromise was made. Although all companies are still required to hand over their client funds to a better-supervised, interest-free account, they are allowed to do so gradually over a long period of time, according to a policy announced by the central bank in January.