Didi Restructures With Car-Hailing Under Pressure

By Liu Xiaojing and Denise Jia 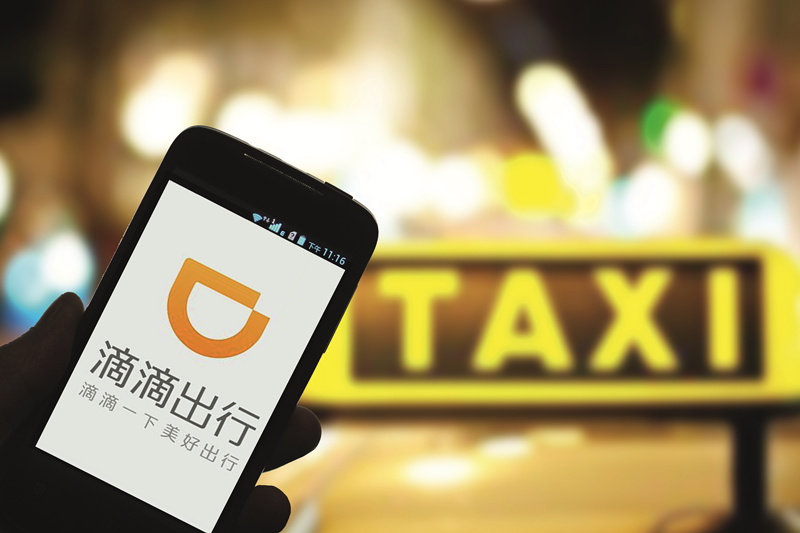 The overseas division is part of a stepped-up effort to expand abroad. In January, Didi reported an investment in Brazil’s largest local car-hailing app provider 99taxi. While Didi didn’t disclose the size of the investment, a local newspaper said it was valued at more than $100 million.

Beijing and Shanghai in December issued regulations requiring all drivers for car-hailing companies to be permanent city residents and their cars to be registered locally. The rules effectively made the majority of Didi’s current drivers and vehicles ineligible.

Didi’s car-hailing business has retracted in recent months as it cut subsidies to drivers and removed ineligible drivers. The company has yet to make its online car-booking services fully compliant with the new rules.

Didi said its nationwide platform received near 20 million orders daily as of the end of 2016.