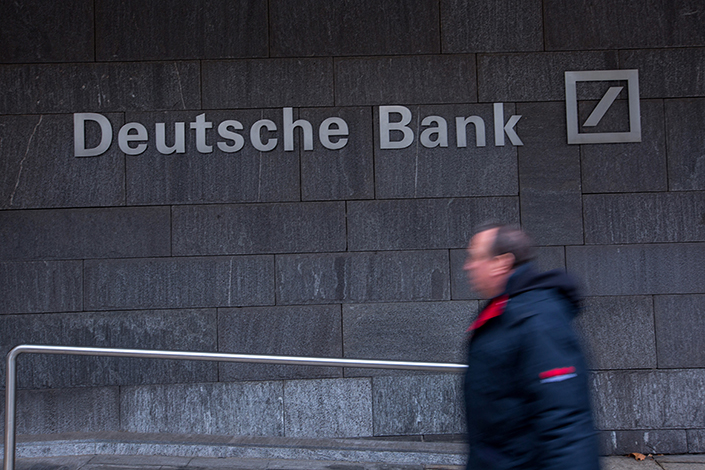 No price was given for the purchase announced on Friday. But at current market rates the 3.04% stake would be worth about 750 million euros ($796 million). HNA could eventually raise its stake to as much as 10%, according to a Reuters report, citing the Chinese company.

Deutsche Bank’s current largest institutional shareholders are the government of Qatar, which holds about 6% through two sovereign wealth funds, followed by BlackRock Inc., with 6.07%.

HNA announced its purchase as Deutsche Bank reported a loss of 1.9 billion euros in last year’s fourth quarter, much of that related to litigation-related expenses.

The purchase marks the latest step by HNA into the global financial services market, as it diversifies beyond its traditional realm of travel- and tourism-related investments.