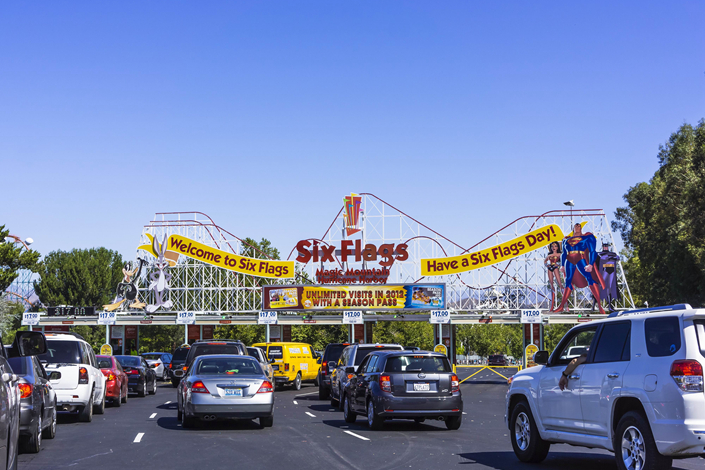 (Beijing) — China is anything but amusing for Western theme park operators, who are flocking to the country to woo a growing middle class hungry for top-notch entertainment.

Leading U.S. operator Six Flags could become one of the first with multiple parks in the market, announcing it has just inked a deal to open its second location in the interior city of Chongqing. Six Flags Entertainment Corp. said on Tuesday the new complex will include a traditional theme park and a water park in the city’s Bishan district.

The two new parks are set to open in 2020, and will complement Six Flags’ previously announced plans for its first China park set to open a year earlier in Haiyan of coastal Zhejiang province.


Six Flags is building all three parks in partnership with partner Riverside Investment Group Co. Ltd. as the pair explores more opportunities in the fast-growing market.

“Six Flags is the world leader in thrilling entertainment for families and teens,” Riverside CEO Tang Jun said. “We look forward to bringing the best and most innovative roller coasters, rides and attractions to visitors throughout China.”

Demand for Western-style entertainment in China has spawned a boom for high-quality theme parks, upgrading an industry that was traditionally led by low-budget fare backed by domestic firms. The arrival of foreigners to the scene was at center stage last year in Shanghai, with the opening of the Walt Disney Co.’s $5.5 billion Shanghai Disney Resort, its sixth such facility worldwide.

Universal Studios is also building a Beijing theme park set to open in 2019, and Legoland has set up one of its smaller Discovery Centers in Shanghai. Chinese real estate-turned-entertainment giant Wanda Group is also trying to cash in on the demand, opening multibillion-dollar theme parks last year in the interior cities of Hefei and Nanchang.