By Fang Xiangliang and April Ma 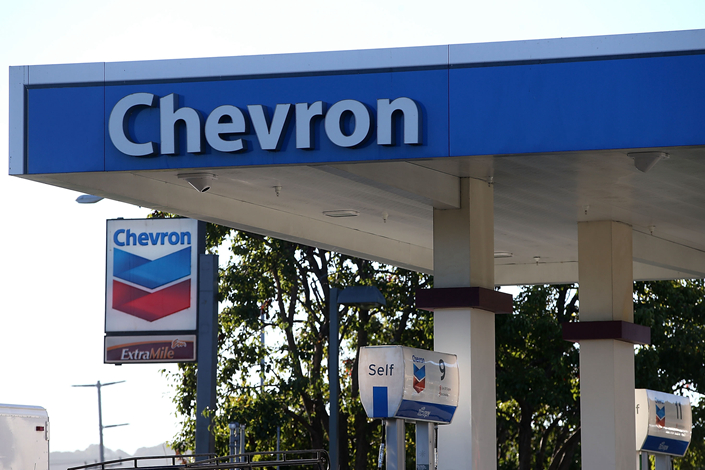 (Beijing) — A Chinese military-affiliated oil producer is close to purchasing U.S. energy giant Chevron Corp.’s gas fields in Bangladesh for $2 billion in a deal that would mark its first overseas acquisition in four years.

Approval from Bangladeshi authorities is the last major hurdle before the deal between state-owned China ZhenHua Oil Co. Ltd. and Chevron becomes final, sources familiar with the matter told Caixin.

Chevron has been seeking bids for its Bangladeshi operations since September as it aims to raise cash amidst slumping global energy prices. It ultimately chose ZhenHua and partner China Reform Holdings, a state-owned venture capital fund, to buy the fields, with the latter paying $800 million for its stake.

A fully owned subsidiary of military trade company Norinco, which develops and exports defense equipment and technology, ZhenHua is China’s pioneer in overseas oil and gas investments and processing. It has 11 projects and possesses 1.29 billion tons of oil reserves, according to the company website. But as its fields mature, the company is again setting sights on new wells abroad.

Chinese firms embarked on a buying wave of global commodities assets more than a decade ago in a bid to secure materials and energy to feed the nation’s hungry economy. But the buying wave has slowed sharply in the last two years due to soft commodity prices and weak demand as China’s economy slows.

If successful, this will be ZhenHua’s first major acquisition since its purchase of the Egyptian NPIC project in 2013.

In December, Chevron sold its geothermal operations in Indonesia and the Philippines to a Southeast Asian consortium for $3 billion.