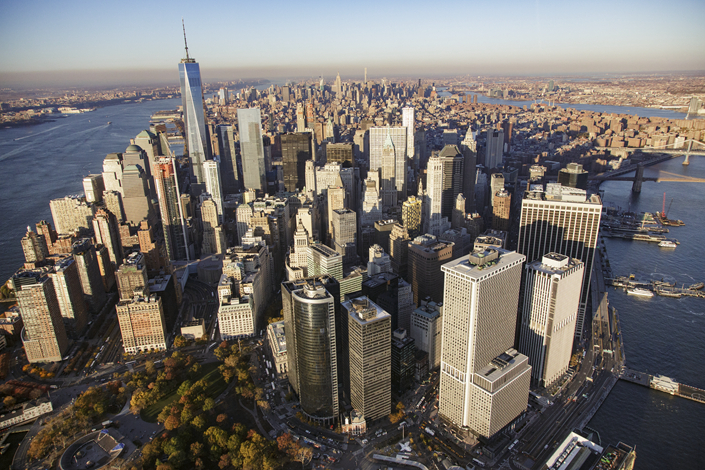 (Beijing) — Mainland investor spending on global real estate, including office buildings and hotels, climbed about 60% last year from 2015 levels to $28.2 billion, according to a report released this week.

The survey by the commercial real estate services firm CBRE Group Inc. also found mainland capital accounted for nearly half of the $60 billion spent by Asian investors outside their home countries, including Asian neighbors, last year.

“Despite recent stepped-up government restrictions on Chinese outbound investment, there continues to be a steady flow of Chinese capital overseas as investors seek to diversify their portfolios by deploying capital offshore into global real estate assets,” wrote Yvonne Siew, executive director of a CBRE unit called Global Capital Markets, in a report accompanying the survey.

The government has been targeting Chinese companies and individuals seeking to diversify their portfolios by buying overseas property as well as insurance policies. These investors have used both legal and illegal means, such as underground banks, to transfer capital abroad.

According to the Institute of International Finance, total capital outflows from China surged last year to a record $725 billion from $160 billion in 2014. Business and household capital flight has picked up, partly on expectations of a weakening yuan.

Among all Asian investors buying real estate in other countries last year, the CBRE said, favorite destinations were — for the second year in a row — the U.S., Canada and South America. These regions attracted $25.5 billion of the total amount of investment.

Europe, the Middle East and Africa attracted a combined $16.2 billion.

Among the world’s cities, the survey said, New York topped London as the most popular metropolitan destination for Asian real estate investors.