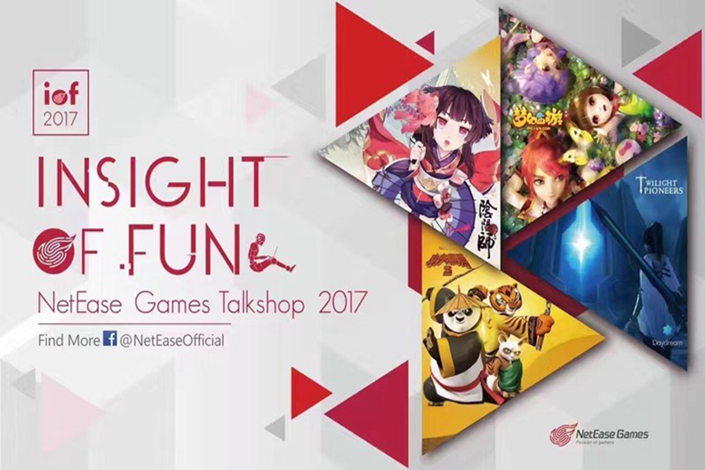 (Beijing) — NetEase Inc., China’s second-largest online game company, held its first developer forum in the West this week, as it outlined a plan to expand its business beyond its home market in a bid to maintain its breakneck growth.

China’s internet majors like Alibaba Group Holding Ltd. and Tencent Holdings Ltd. have all stressed the importance of going global, realizing the importance of international business to their growth stories. But despite the talk, few have yet found major success outside China, where they must compete in unfamiliar markets with homegrown rivals and also global titans like Google Inc. and Amazon.com Inc.

NetEase detailed plans to take its own shot at foreign markets this week, following the recent conclusion of its first Western developer forum in San Francisco, calling the event a “direct reflection of the popularity and traction that NetEase Games has in overseas markets.”

In its fledgling overseas expansion campaign, the company plans to launch a 3-D game to a global audience this spring, said Riten Huang, general manager of NetEase Games, according to an announcement released Wednesday in the U.S.

“Following that, we are excited to bring the popular game, Onmyoji, to audiences in the West,” Huang said. “Later in 2017, we also plan to launch a strategy and exploration MMO game created by an international team of developers, including top industry talents from China, the United States, Germany and South Korea.”

Going global has always been a challenge for Chinese gaming companies because they tend to exist in a unique home environment due to Beijing’s many restrictions related to both content and heavy oversight of operating licenses, analysts said.

“Does NetEase have a shot? Definitely. Betting against them is a risky proposition,” said Ryan Roberts, an analyst at MCM Partners. He cited the company’s China licensing agreement for the globally popular World of Warcraft series as a positive factor that could offer insight for NetEase into what appeals to global gamers.

“Also, unlike other Chinese tech companies that have tried to go abroad, internet games are somewhat less complicated to execute: A fun game is a fun game,” he said.

NetEase has gained a reputation as one of China’s leading game operators, relying on a mix of global titles like Warcraft alongside its own popular self-developed games. That combination has helped it grow faster than most of its China internet peers, including 62% gaming revenue growth last year to 28 billion yuan ($4.1 billion). The strong performance has helped NetEase stock to triple over the last two years, making it China’s fourth-most-valuable internet company.