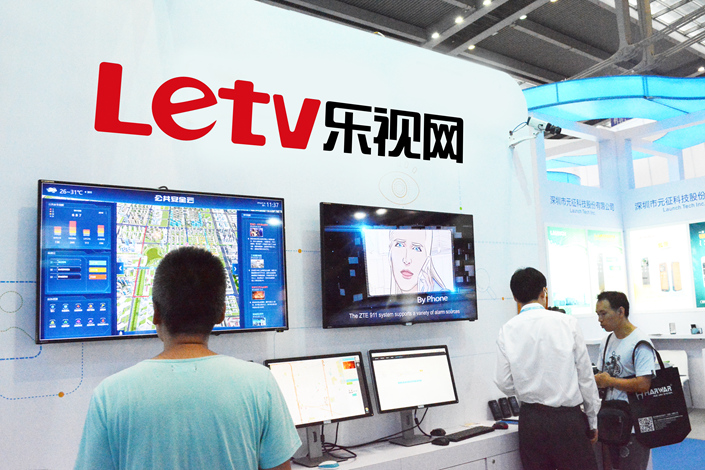 The cash-challenged LeEco said it will negotiate new terms for the planned purchase of its film-making sister company, after a plunge in its own share price forced it to scrap the previous deal. Under an original proposal floated last May, LeEco said it would buy Le Vision Pictures using a combination of cash and shares, in a deal worth up to 9.8 billion yuan ($1.4 billion).

It said it would issue new shares priced at 41.40 apiece to fund the purchase, representing a roughly 30% discount to its share price of 58.77 yuan at that time. But the company’s stock has moved steadily downward since then, in a sell-off that accelerated late last year after the company admitted it had expanded too quickly. Now the shares trade at 32.68 yuan, well below the planned price for new shares that would have been used to fund the Le Vision Pictures purchase.

Later LeEco missed a year-end deadline for closing the deal. In its latest announcement, the company said it has begun to renegotiate new terms for the deal, including a price for new shares to finance the purchase. It said it will hold a board meeting when new terms have been settled and vote on a resolution regarding the matter.