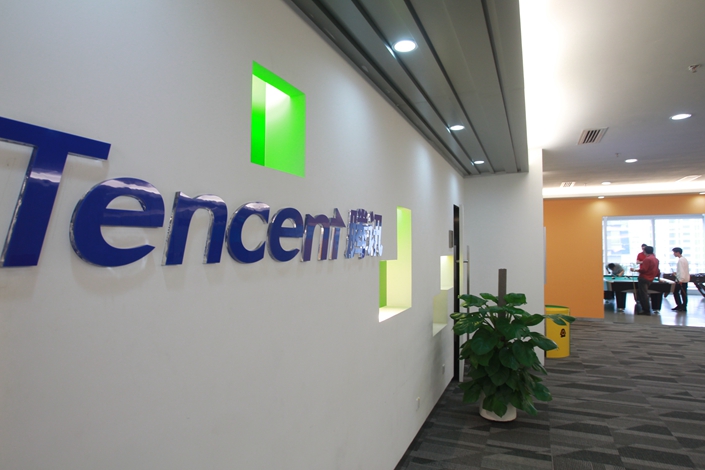 China Reading is China’s largest online library, holding rights to over 10 million original novels across 200 genres whose intellectual properties have been the sources of numerous hit TV, film and game adaptations. Among them are the popular fantasy series The Ghost Blows Out the Light, which has been adapted into a film and web series, and the historical drama The Legend of Mi Yue.

Tencent’s literature division was founded in 2015, when the company acquired e-book publisher Cloudary Corp. and its subsidiaries from Shanda Group.

Tencent's Lau said Wednesday that China Reading will be listing separately due to expectations from investors who contributed to Cloudary’s buyout.

Cloudary withdrew a $200 million offer to go public in 2013, citing market conditions at the time.

“China Reading’s spinoff will be an exception. We will not force other units to list separately after this,” Liu said. However, he added that if the IPO and operations went smoothly, Tencent would not rule out the possibility of spinning off other businesses.