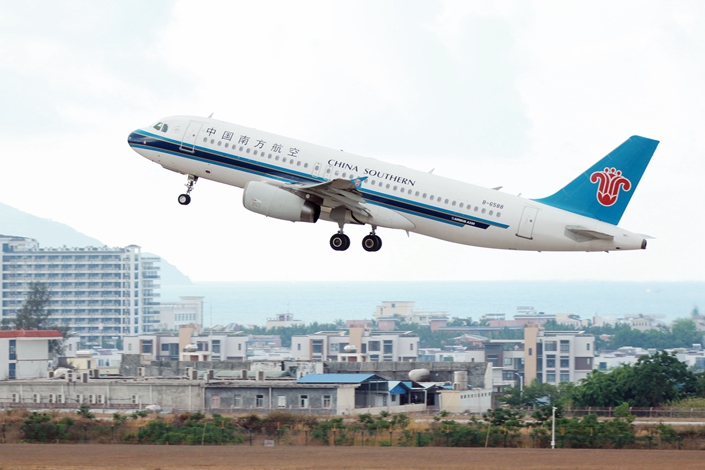 The company’s Shanghai-listed entity, which has yet to resume trading, confirmed previous reports of potential major equity cooperation with its American peer.

The two are “in talks over a major strategic cooperation, which may include issuing shares and other forms of business cooperation,” China Southern said in a statement. It also said that it will announce more details to the deal and resume trading in Shanghai before Thursday.

Bloomberg News earlier reported the company was in advanced talks for a tie-up with Texas-based American Airlines Group Inc., claiming it will likely involve a sale of about $200 million worth of China Southern’s Hong Kong-listed shares to American Airlines, probably through a private placement.

China Southern currently has a market value of about $10 billion, half that of American Airlines, meaning the investment would equate to about 2% of China Southern’s stock.

The two operators are the largest airline companies by revenue in their respective nations. The deal would be a response to the expansion of China Southern’s rivals, who have collaborated in similar ways.