Vanke to Lay Down Tracks With Hangzhou Metro 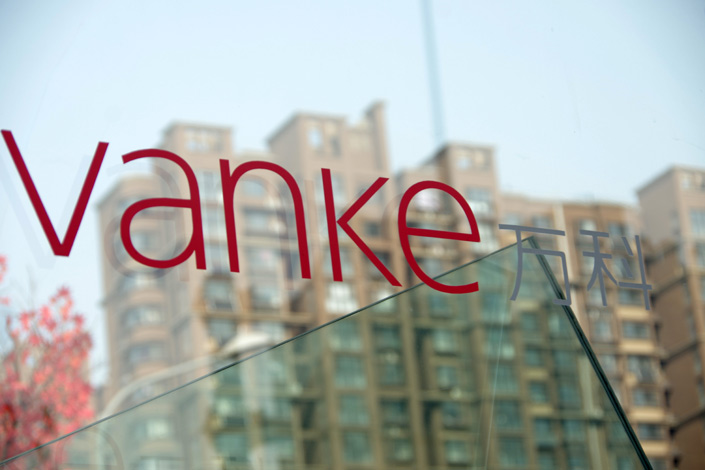 In the past, local governments have relied on cash from property developers to bankroll expensive infrastructure projects such as constructing metro lines. It also requires real estate developers to coordinate with government authorities during the design and planning stages of aboveground and underground construction work.

According to last Thursday’s deal between Vanke subsidiary Zhejiang Vanke Narada Real Estate Co. Ltd. and Hangzhou Metro Group, Vanke will develop a mixture of residential homes, office buildings, and commercial centers within walking distance of Xiangyuanlu station on subway Line 10, that will be in operation by 2020.

The project would make Xiangyuanlu, which is 10 kilometers from downtown Hangzhou, into a major commercial site, easing congestion, Vanke said in a statement.

The city, which hosted the G20 summit last year, is expected to have 10 subway lines spanning 400 km in total by 2025. Hangzhou is also one of China’s hottest property markets. According to survey agent Transparent Network Data, more than 200,000 new homes were sold in the city in 2016, representing a 50% increase from 2015. Nearly 360 billion yuan’s ($52.2 billion) worth of new-home contracts were signed last year, a 60% increase from the previous year.