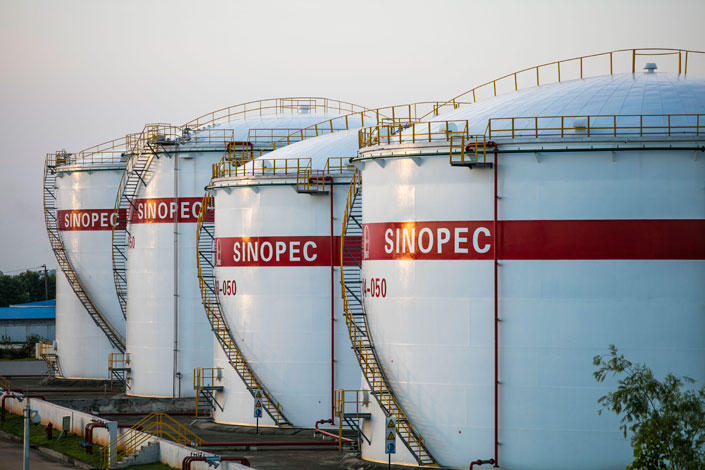 (Beijing)— BP is cashing out from one of its largest petroleum ventures in China for $1.68 billion, making Sinopec the sole owner of Shanghai-based petrochemical manufacturing firm, SECCO.

BP has moved to shed its assets in the company in exchange for much-needed funds in the face of $20 billion in outstanding debt to pay for the Deepwater Horizon disaster. The 2010 accident in the Gulf of Mexico in 2010 is considered one of the most serious marine oil spills in history.

BP says this decision allows it to focus on other core areas.

“China is a key region for our chemicals business, and BP will continue to look for opportunities to build on our position in the country,” said BP Global Petrochemicals Executive Rita Griffin in a statement.

SECCO contributed $301 million in profit to BP in 2016. The British company reported a $115 million profit for 2016, turning around a massive deficit of $6.48 billion in 2015, due to the huge settlement costs associated with Deepwater, with fines relating to the disaster expected to set the company back about $62 billion.

BP is continuing to offload less essential assets globally in order to reach its goal to raise between $4.5 billion to $5.5 billion through divestments this year. Last year, it also announced plans to sell off interests in gas fields in the South China Sea.

Apart from SECCO, BP has three other petrochemical ventures in China, one in Zhuhai in Guangdong province, a production plant in Chongqing, the country’s interior, and another in Nanjing.