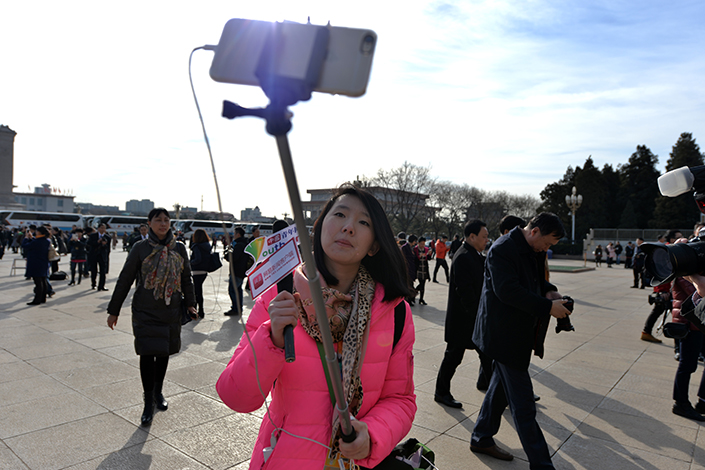 The order — covering live content billed as “newscasts” with “news anchors” and “livestreaming hosts” — was issued Monday by the Beijing branch of the Cyberspace Administration of China (CAC) as part of a push to harness online content providers before a new internet law takes full effect next month.

The portals had failed to comply with a rule that took effect last week forbidding the dissemination of original news content on any website not affiliated with a state-approved news publication, such as a newspaper or magazine.

The portals’ newscasts also breached livestreaming oversight rules issued by the CAC in November. The rules say all scripts prepared for livestreaming news that is accessible via apps and websites must be previewed by an authorized news editor before broadcast.

As of June 1, every online content provider serving Chinese-mainland internet users will be required to obtain a cyberspace administration permit before being allowed to post news or news commentary.

The law also stipulates that online content providers must be legally registered on the mainland, and that every chief editor must be a citizen of the People’s Republic of China.