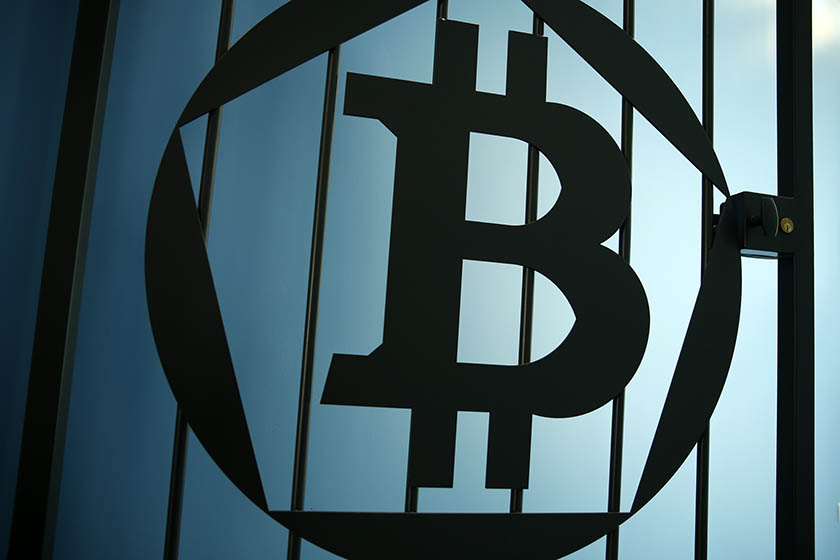 (Beijing) – China is preparing to impose regulatory oversight on trading of Bitcoin to fight use of the electronic currency for money-laundering, a source close to the matter said. The new regulations would roll out next month.

China is the world’s third-largest Bitcoin market with 10% of global trading, behind 46% for Japan and 26% for the U.S. The central bank is drafting two sets of rules to regulate Bitcoin trading platforms and prevent the currency’s use for money-laundering, said the source, who declined to be named.

The new regulations grow out of a months-long central bank inspection of the operations of major domestic Bitcoin trading platforms. Bitcoin trading caught the attention of regulators since January after the value of the currency went on a roller coaster ride as investors sought to circumvent currency controls amid a decline in the yuan.

Chinese authorities have stiffened requirements on outbound yuan transfers since late last year to discourage flight of capital. Some investors have skirted the controls by buying Bitcoin onshore in yuan and selling it overseas for foreign currencies, according to a January report by Shenwan Hongyuan Securities Co.

In early January the central bank initiated its probe of major Bitcoin exchanges and urged platforms to enforce foreign exchange regulations and rules against money-laundering.

The central bank’s investigation identified misconduct related to Bitcoin trading and the platforms’ lax oversight on money-laundering, the source said. The bank will soon issue decisions on penalties for the exchanges, the source said.

After the new rules are in place, suspended Bitcoin withdrawals are likely to be resumed, the source said.

On April 1, Japan officially recognized Bitcoin as a legal payment method acceptable by at least 260,000 merchants across the country. Later that month, Russia’s Deputy Finance Minister Alexey Moiseev told Bloomberg that the country is considering legalizing Bitcoin as soon as 2018, even though the Russian central bank banned use of digital currency in 2014 to defend the ruble.

Optimism in the market has also grown as the U.S. Securities and Exchange Commission decided to reconsider whether to approve a Bitcoin exchange-traded fund that would be the first product of its kind in the U.S.