LeEco’s Future Uncertain as Founder Steps Down as General Manager 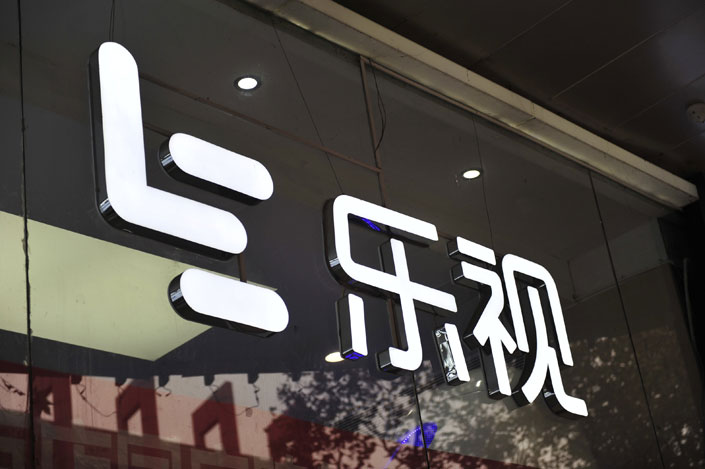 Sunac president Sun Hongbin announcement comes amid uncertainty over the future of LeEco. Jia Yueting announced his departure as general manager Sunday, under unclear circumstances, the same day LeEco said that its car unit was in the process of raising funds. Jia remains CEO and largest stakeholder of LeShi.

Sun said in a press briefing Monday that “the timing is not ripe” and that Sunac will not invest in LeEco’s self-driving electric vehicles.

It is unclear how Sunac’s lack of interest in LeEco’s car business will affect the fundraising plans, which involve completion of a first round of investment before the end of the year.

Sunac president Sun Hongbin had previously predicted that eventually LeEco would be pared down to its listed video arm and smart-car venture. “Jia can pursue whatever he wants with the car business,” Sun said at a press conference earlier this month. “As for the rest, what must be sold will be sold.”

But now the property developer, which in January became the company’s second largest owner with an 8% stake after a 6 billion yuan investment, “won’t invest in LeEco cars,” Sun said Monday.

Sun stated earlier this month that Liang Jun, the former deputy general manager of LeShi, would replace Jia as CEO of LeShi, to ensure financial independence and so that the financial difficulties plaguing LeEco would not affect the listed division.

Concerns have been mounting over the financial health of the Shenzhen-listed LeShi, which operates the video-hosting platform. LeShi also has significant investments in LeEco’s non-listed ventures such as television manufacturing and cloud computing, and cash troubles from these areas have begun to spill over to LeShi’s books.

In April, LeShi reported a 3% decline in 2016 year-on-year earnings — the first slowdown ever for the 13-year-old company. Founder Jia, in a letter published with the company’s annual report, promised to safeguard LeShi investors from LeEco’s ongoing cash crunch.

The goal to protect LeShi’s financials is supported by Sunac, which bought shares in LeEco and has aims to streamline LeEco’s various businesses, which sprawl from sports broadcasting deals to mobile-phone manufacturing.

However, during a briefing on Sunday, the investor rejected claims of a power struggle with Jia, emphasizing its role as a “source of support.” “A struggle for control over the company is non-existent,” said Liu Shuqing, Sunac’s representative on LeShi’s board.