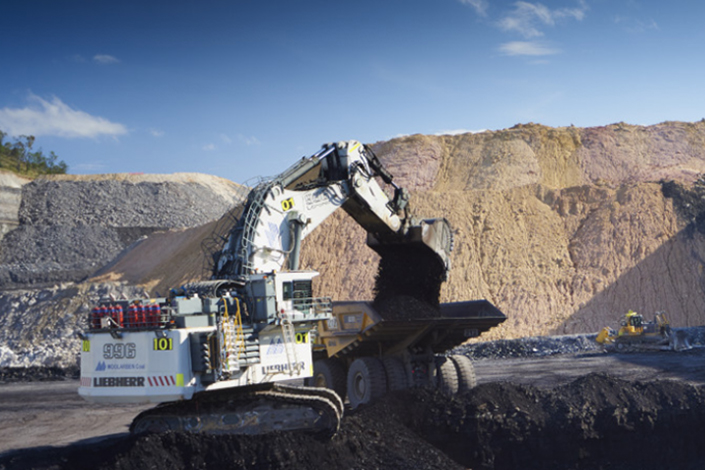 Yanzhou Coal said it will adjust its proposal to purchase a Rio Tinto subsidiary after Swiss-based Glencore outbid the original offer by over $100 million. Above, an excavator loads a truck with coal at the Rio Tinto coal mine in New South Wales, Australia. Photo: Yancoal Australia Ltd.

(Beijing) — Chinese company Yanzhou Coal said it will adjust its proposal to purchase a Rio Tinto subsidiary after Swiss-based Glencore shook up the pending deal by outbidding the original offer by over $100 million, Caixin has learned.

C&A owner Rio Tinto said it will “give the (Glencore) proposal appropriate consideration and respond in due course.”

The Chinese buyer is currently restudying the case and will adjust its plan according to Rio Tinto’s response, a Yanzhou Coal employee from the board secretariat told Caixin.

The deal can be devalued to $2.35 billion if the Chinese company makes a one-time cash payment, according to the agreement, which can also be overturned if a better offer is made — a scenario that now seems possible with the Glencore bid.

Glencore’s proposal comprises a $2.05 billion cash payment and $500 million in annual installments of $100 million following completion. In a sign of confidence in its financial standing, Glencore noted that the deal is “subject only to regulatory conditions.”

Glencore’s proposal will expire if a binding purchase agreement hasn’t been executed by June 26. Yanzhou Coal will discuss the deal among shareholders on June 29.

“We cannot see Rio refusing (Glencore) unless it feels it will hurt its cozy China relationships,” said Hunter Hillcoat, an analyst at Investec Securities in London, Bloomberg reported.

China is the third-largest thermal and metallurgical coal market for Australia, the world’s top coal exporter. As an owner of several mines in the country, Rio Tinto has made efforts to maintain good relations with the Asian country, including an agreement it signed with China’s State-Owned Assets Supervision and Administration Commission to develop executive training for enterprise leaders, Rio said Thursday.