By Li Yuqian and Leng Cheng 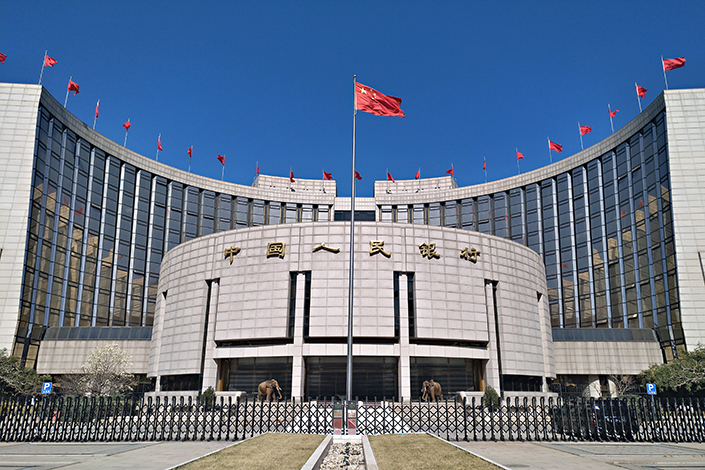 Liu Jian, senior analyst at the finance research center at the Bank of Communication Co. Ltd., said the PBOC is less likely to raise the benchmark lending rates in the short term, and would act cautiously on raising any money market rates due to current liquidity conditions.

Earlier on Thursday, the PBOC injected a net 90 billion yuan via reverse repos into the financial system, citing its intention to counter “liquidity stress.”

Market interest rates have been pushed higher since the start of 2017 as part of a national campaign to reduce risk and leverage in the financial system. Those rate moves have also tightened credit conditions and led to China’s bond curve inverting in recent months.

The market was stable as Fed’s rate hike had been priced in, traders said. The Shanghai Composite Index edged up 0.06% at close on Thursday, while the yuan traded slightly stronger relative to the U.S. dollar for the day.