LeEco Pulls Back From Yidao Amid Cash Crunch

By Chen Mengfan and Han Wei 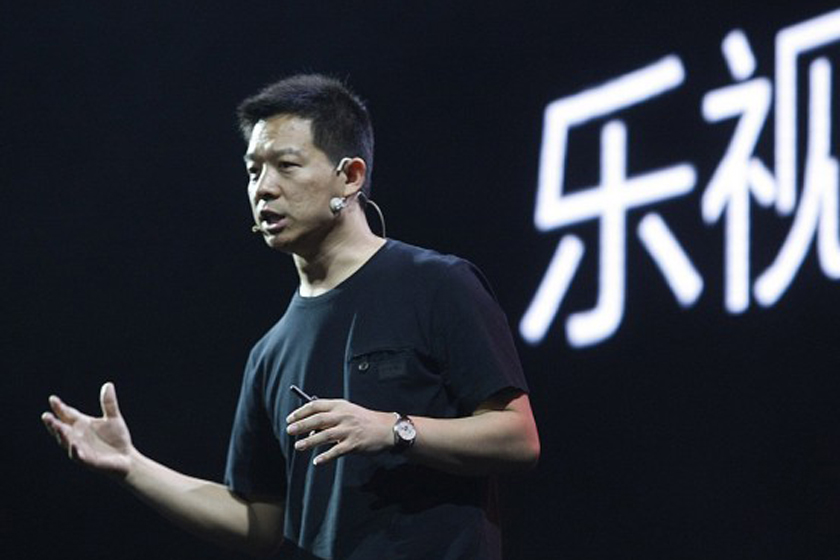 Jia Yueting (above), founder and CEO of LeEco, said the company’s cash problem is more severe than expected. Photo: CFP

Also Wednesday, LeEco founder and CEO Jia Yueting acknowledged that the company’s cash problem is “more severe than expected,” even after the company secured an investment of 16.8 billion yuan ($2.47 billion) in January. The billionaire entrepreneur made the comments at a shareholder meeting and didn’t address LeEco’s investment in Yidao.

Established in May 2010, Yidao is China’s second-largest ride-hailing company after Didi Chuxing. In 2015, LeEco acquired a 70% stake in Yidao for $700 million. LeEco backed Yidao financially in a cash-burning price war among car-hailing companies over the past two years. The battle ended when Didi and Uber’s China unit merged to create a dominant market player.

Yidao will maintain its current management team and will soon unveil major adjustments in its business strategy, including pricing and driver subsidy policies, the company said. A Yidao document showed that the company has more than 6 million registered drivers and 40 million riders in 190 Chinese cities.

The relationship between Yidao and LeEco has soured as both suffered a liquidity squeeze. In April, drivers and suppliers flocked to Yidao’s headquarters complaining they couldn’t get payments on time.

On April 17, Yidao founder Zhou Hang in a personal statement accused LeEco of having “misappropriated” 1.3 billion yuan ($189 million) of Yidao’s funds. Zhou, who said he had left the company, called it “the most direct reason” for Yidao’s cash crunch. LeEco denied the allegations and asserted instead that it provided crucial funds to support Yidao’s heavily subsidized drivers. Yidao told Caixin at the time that the delayed payments to drivers were caused by “technical adjustments.”

Yidao told Caixin on Wednesday that its online payment transfers to drivers would fully resume by June 30.

At a meeting with shareholders of LeEco’s main listed unit, Leshi Internet Information & Technology Corp., CEO Jia said LeEco invested 9 billion yuan in non-listed operations in hopes of turning the business around, but it was not enough.

“The cash situation in the recent months is worse than last year,” Jia said. LeEco spent 15 billion yuan repaying loans to financial institutions. But Jia said that turned out to be a wrong move. “We should have used the money on the business,” he said.

With businesses including smartphones, online video, entertainment and electric cars, LeEco has struggled with a cash crunch since late last year. Company layoffs and suppliers’ complaints of unpaid bills have made headlines in recent months.

Electric car manufacturing is Jia’s most ambitious business goal but also the biggest source of LeEco’s financial problems. Jia said he hoped the unit would land a new round of funding and start mass production soon. LeEco will also consolidate its non-listed assets in the next two to three months and consider asset sales to combat the cash crunch, Jia said.