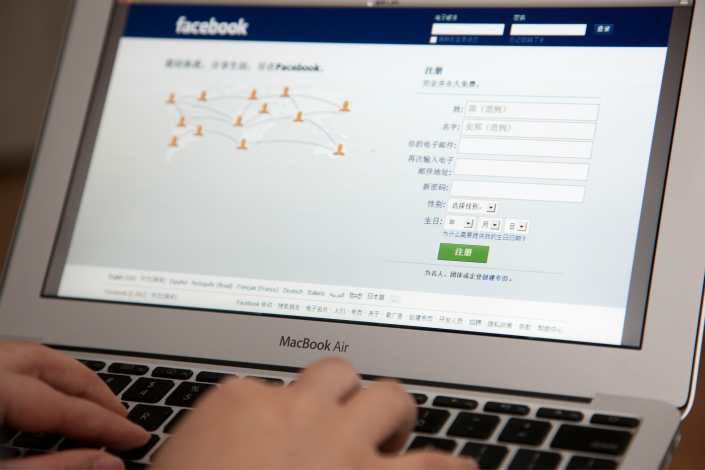 A popular service used by people in China to access internet websites that are sometimes blocked said it is closing down, a half-year after Beijing launched a “rectification campaign” against such providers.

China blocks certain sites from general-internet users within its borders, saying they contain material on sensitive topics that is illegal under Chinese law. But such sites can often be accessed using virtual private networks (VPNs), which route web-surfing requests through offshore proxy servers.

“After receiving notification from regulatory authorities, we regret to inform everyone that we will be terminating our services as of July 1,” said an announcement on the Green VPN homepage. “Destiny has brought us together, but it is unlikely we will ever meet again,” it added.

The shutdown comes a half year after China’s telecom regulator launched a crackdown on VPNs in a push expected to last until the end of next March targeting unauthorized VPN services.

Founder Zhou Wei wouldn’t elaborate on reasons for the shutdown of Green, a paid service that plans to give refunds to its users affected by its closure. The shutdown isn’t unique among Chinese VPNs, which sometimes close for simple business reasons. But the wording in its announcement indicated that Green’s closure was government-ordered rather than for commercial reasons.

Cybersecurity observers said Green’s closure could signal a similar fate for others, most notably those with large user bases.