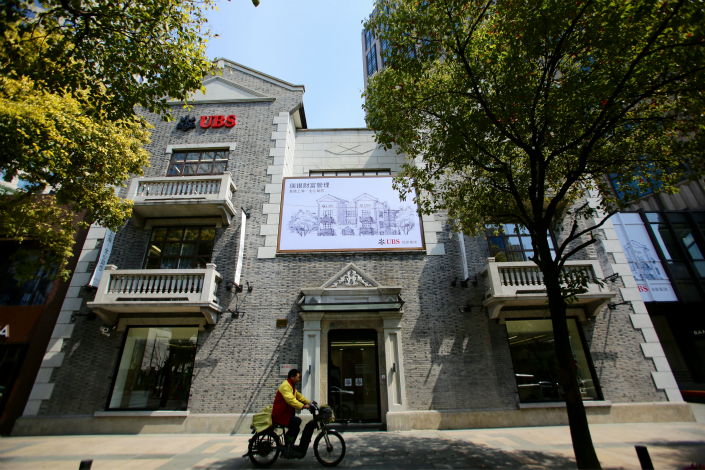 UBS AG is the second wholly foreign-owned financial institution that has secured a license to sell private funds to onshore investors in China.

The Swiss bank said late Thursday its Shanghai subsidiary now is licensed as a private-fund manager with the Asset Management Association of China. It is obliged to launch its first fund within the next six months.

Private funds raise money, generally from no more than 200 designated companies or well-off individuals, and invest it in securities, financial derivatives and other assets. Unlike mutual funds, private funds usually target wealthier investors with a higher tolerance for risk.