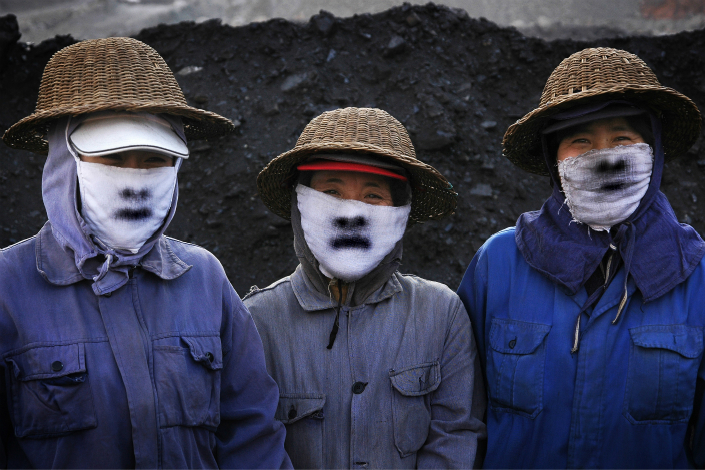 By late 2020, China will suspend the commissioning of coal-fired power plants that could together produce 150 gigawatts of electricity, according to a document jointly released by 16 government agencies.

The guidelines on reducing coal-fired capacity were released Monday at a meeting held by the National Development and Reform Commission (NDRC), the Ministry of Industry and Information Technology, the National Energy Administration and 14 other central government agency.

China also aims to stabilize coal-power production capacity at 1,100 gigawatts by the end of the 13th Five-Year Plan in 2020, the agencies said.

To address an electricity supply glut, China’s central government has expanded its drive to cut excess capacity beyond the steel-producing and coal-mining industries to include coal-burning power plants.

Coal-power generation companies — a major source of employment — are grappling with falling demand for coal-generated electricity. The total installed capacity of China’s coal-fired power plants at the end of 2016 was 943 gigawatts. But the average number of hours that each kilowatt of capacity was used last year was only 4,165 hours, far lower than the 5,500 hours of use operators need to break even.

At the end of April, an additional 350 million kilowatts in coal-power production capacity in the form of planned power plants was waiting to be added to China’s energy network, which could bring the number of hours each kilowatt of capacity is used down even further.

The recently released guideline detailed measures to help companies that will have to shut down their coal-fired power plants, such as receiving cash compensation for transferring their power generation rights.