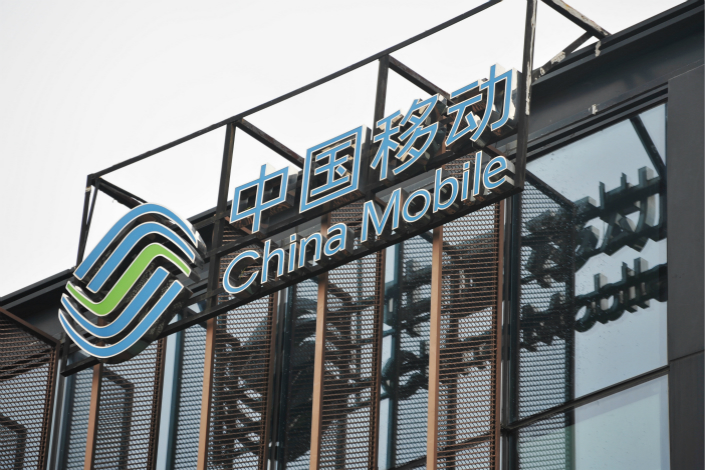 China Mobile Ltd., the world’s largest wireless carrier by subscribers, said on Thursday its revenue growth accelerated in the second quarter of the year, but that profit growth slowed as the company spent heavily to promote its 4G service.

The company’s revenue rose 6.2% to 204.9 billion yuan ($30.6 billion) for the three months through June, nearly double the growth rate for the previous quarter, according to calculations by Caixin using new company data. But its profit grew by a much slower 3.3% to 37.9 billion yuan, representing a slight decline from the first-quarter growth rate.

The company’s expenses rose 5.5% in the first half of the year to 321 billion yuan.

China Mobile and its peers, China Unicom and China Telecom, have been spending aggressively to sign up subscribers for their new 4G networks, competing for users in an increasingly saturated market where most of the nation’s 1.3 billion people now have mobile accounts. China Mobile said its own mobile subscriber base totaled 867 million users at the end of June, accounting for nearly two-thirds of the national market.

As the market matures, the trio of carriers has been looking to data services to boost their revenue, playing on growing demand for services that use up lots of data, such as video streaming. China Mobile said that revenue from data services reached 187.7 billion yuan in the first half of the year, accounting for nearly half of its total revenue.

To mark its 20th anniversary as a listed company, China Mobile said it was paying a special one-time dividend of HK$3.20 ($0.49) per share, in addition to its usual interim dividend.

“The board believes that our industry-leading profitability and ability to generate healthy cash flow will provide sufficient support for the company’s future development and generate good returns for our shareholders,” it said in a statement. “For the full year of 2017, China Mobile will strive to achieve a telecommunications services revenue growth rate that surpasses industry average while maintaining our healthy level of profitability. The company will also endeavor to achieve a full-year net profit higher than that of 2016.”

Jeffries analyst Edison Lee said the results were largely in line with expectation.

“But the special dividend is a positive surprise. However, I don’t see the special dividend as recurring, and likely as a way to support the share price ahead of a significantly worse (second half), driven by price war, government-mandated price cut and upward capital expenditure pressure,” he said.