By Fan Ruohong and Song Shiqing 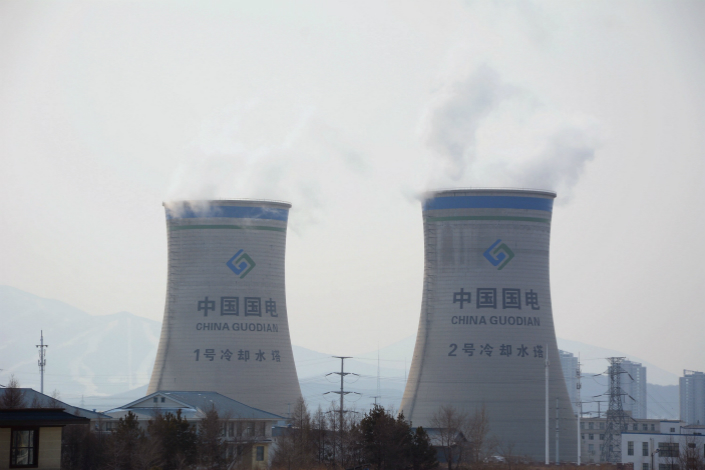 (Beijing) — A new-energy giant with assets worth an estimated $270 billion has been formed in China with the merger of the world’s largest coal producer and a leading power generator as part of a government drive to consolidate state-controlled companies.

The new conglomerate China Energy Investment Corp. Ltd. emerged Monday following a State Council decision to consolidate the coal miner Shenhua Group and power generator China Guodian Corp. Each of the now-merged companies is based in Beijing and controlled by the central government.

Shenhua and Guodian will now function as China Energy subsidiaries, according to a Shenhua filing with the Hong Kong Stock Exchange.

Separately, as China Energy units, Shenhua and Guodian plan to establish a new joint venture focusing on coal-fired power plants by combining the equity and assets of their relevant energy units. Guodian has been tapped to control the new venture.

Analysts said the consolidation will be especially helpful for Guodian’s bottom line, as the Shenhua link will secure a reliable coal source at a time of rising coal prices. Due to a recent surge in coal prices, Shenhua’s reported Friday its net profit surged 147% in the first half year-on-year to 24.3 billion yuan.

The Chinese government has been working to consolidate companies under its wings and reduce the number of big, state-owned enterprises (SOEs). Since the initiative started in 2015, Beijing has ordered major mergers and acquisitions affecting steel makers, coal miners and power companies.

With the formation of China Energy, SASAC now supervises 98 companies. A knowledgeable source told Caixin in July that SASAC was drafting a plan to reduce the number of companies under its supervision to about 80.