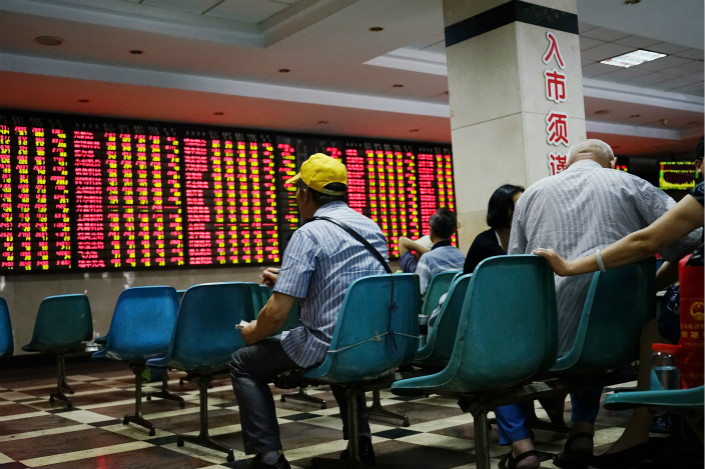 China’s top securities regulator said it has investigated 18 alleged insider trading cases this year, 15 of which would result in punishments.

Gao Li, the spokeswoman of the China Securities Regulatory Commission (CSRC), said Friday that some of those cases involved up to hundreds of million of yuan, or nonpublic information being relayed to families and friends who profited from it. Gao also said those cases usually occurred before or during a merger or an acquisition.

She didn’t disclose more details of the cases and the investigation.

A recent inside-trading case that CSRC persued involved a telecom device-maker Shenzhen Twowing Technologies. According to a punishment notice issued by Hubei securities regulator dated July 10, Lai Weiqiang, who was the general manager, made a profit of 274,000 yuan ($41,800) through stock trading after tapping insider information of a potential merger between the company and Hubei Chutian Expressway.

The profit was confiscated and Lai was fined another 823,000 yuan, according to the local securities regulators.

“Regulators will keep cracking down on insider trading so as to maintain a healthy development of the capital market,” Gao said.