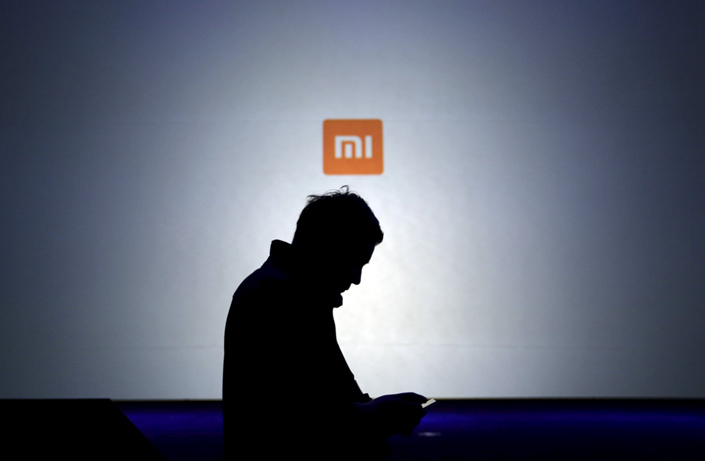 Chinese electronics-maker Xiaomi Inc. has uncovered an employee-run extortion scheme that squeezed suppliers for “an alarming amount” of money, according to a company report.

Xiaomi’s audit and security department said a group of workers solicited and received bribes as well as illicit gifts from the manufacturer’s suppliers, thus “seriously damaging” company interests, according to the report posted on the news website Sina.com.

The total value of the illicit gains was not disclosed, although the company called the monetary level “alarming" in the report, which was released Thursday. The company identified the alleged ringleader as a staffer named Wu Mingjin and claimed he coordinated the scheme with five subordinates.

Police are investigating Wu and his subordinates based on Xiaomi’s charge, although no arrests have been reported.

Tech companies across China in recent years have stepped up internal investigations aimed at detecting and preventing employee corruption.

Xiaomi said Wu worked for the company’s smart-TV unit. He previously worked for an Apple Inc. and Samsung Group supplier that also partnered with Xiaomi by helping design smart TVs.

Xiaomi said the company will not tolerate corruption, and that authorities will be notified after any staffer is found breaking the law. The company added that’s offering to reward whistle-blowers.