EU Business Group Chides China for Slowness to Open Up 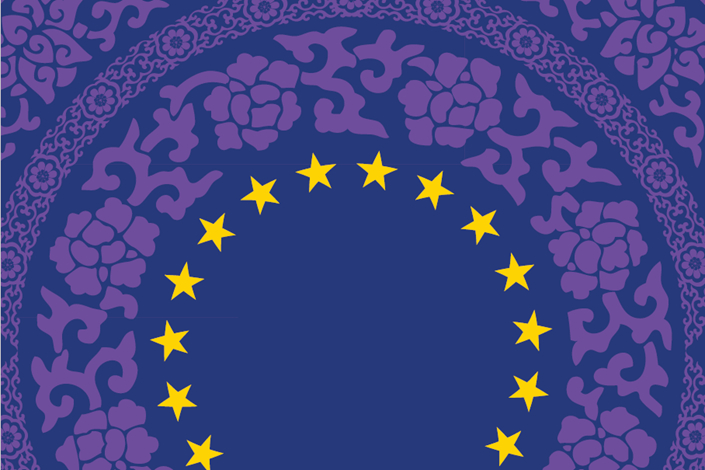 Beijing should be praised for its latest attempts to open China to foreign businesses and give them equal market access, but may also be suffering from “promise fatigue” as many goals go unmet, the main business group representing European companies in the country said on Tuesday.

The latest position paper from the European Union Chamber of Commerce in China said Beijing needs to do more to open up to the outside world. It also needs to continue improving its environment for fair competition and make greater effort to attract foreign investment, according to the chamber’s annual business sentiment survey.

The paper paid particular attention to a State Council document on further opening China to outside investment released in January, describing it as “impressive.” That document contains goals which aim at opening up more areas for foreign businesses, loosening existing restrictions and creating more equal conditions for foreign companies operating in China.

“European business applauds the commitments to openness and the establishment of a level playing field that it describes,” the group said. “However, the sheer scale of reforms outlined within this overarching plan presents a real challenge to Chinese authorities, and implementation has so far been slow.”

The paper also praised China for its recent loosening of restrictions on investment in the pharmaceutical sector, but was critical of restrictions on the agricultural, food and beverage and automotive industries. It was also critical of the limited role that foreign companies are able to play in helping develop and receive government grants related to new sectors earmarked by Beijing for development.

“In some areas foreign-invested enterprises (FIEs) are still only permitted to play a limited role in setting standards, or are barred altogether, and face difficulties fully taking part in preferential policies that support research and development,” the paper said. “Overall 54% of European companies perceive they are treated less favorably compared to their Chinese counterparts.”

The report was also critical of China’s “ring fence” approach of creating “negative lists” of areas that are closed to foreign investment, and also of the nation’s attempts to lure foreign money through quick-fixes involving “investment zone(s) offering short-term financial incentives.” Instead, it encouraged the development of “deep economic, people-centered reforms that will enable sustainable growth,” and also encouraged China to move more aggressively to sign a comprehensive investment treaty with the European Union.

China is currently negotiating such treaties with both the EU and United States, but has yet to reach any deals despite years of talks. The chamber made specific reference to a January speech at the World Economic Forum in Davos, Switzerland, where President Xi Jinping defended free trade in the face of growing protectionist signals from the administration of U.S. President Donald Trump.

“The European Chamber hopes that China can build on President Xi’s Davos speech and elevate the bilateral relationship from ‘equal treatment rhetoric’ towards tangible results,” the chamber said. “This would ideally start with a reform roadmap that includes clear milestones. In the absence of such a development, an EU-China Comprehensive Agreement on Investment (CAI) with a strong market opening component would help to provide more certainty to businesses.”