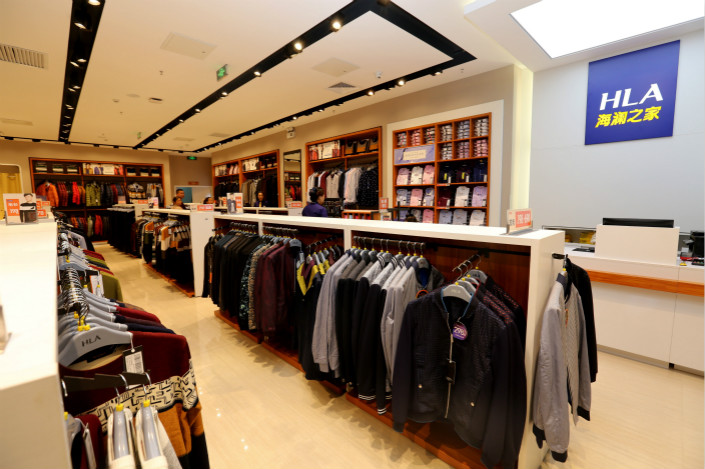 Childrenswear had the strongest growth among all apparel in China in 2016, according to Euromonitor International. The market expanded 7% from a year ago to reach 145 billion yuan, Euromonitor said.

Heilan said in regulatory filings that after the deal, Hong Kong-based Best Kids International Ltd. will remain the largest shareholder of Yeehoo with a 46% stake. Lunar Capital, a venture-capital firm that focuses on the consumer industry, will keep its 10% share of Yeehoo.

Euromonitor said the major growth engine of infant apparel in China was the comparatively higher birth rate in 2016, due partly to the Year of the Monkey, as the monkey is perceived by many Chinese parents as one of the luckier zodiac animals. Moreover, the end of the country’s one-child policy in 2016 has led to second children being born in many families.