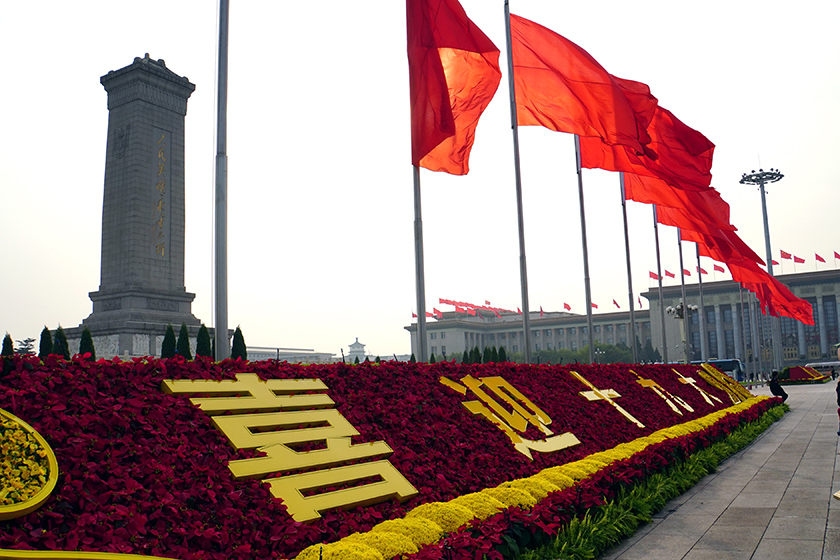 No one from China’s state-owned companies has made it onto the 204-member Central Committee of the ruling Communist Party, elected at the weeklong National Party Congress.

Five members of the previous Central Committee came from the state-owned sector.

Most of those who were elected to the party’s Central Committee as alternates or into the CCDI are from public companies in strategically important industries such as defense technology, energy and aviation.

He Dongfeng, the president and party secretary of the Commercial Aircraft Corp. of China, a state-owned conglomerate tasked with developing China’s own commercial airliners to rival Boeing and Airbus, was elected as an alternate at the congress.

However, two newly elected Central Committee substitute members from the state-owned sector conspicuously did not get elected as delegates to attend the 19th National Congress of the party, which opened on Oct. 18. They are Kou Wei, general manager of State Grid Corp. of China; and Qian Zhimin, general manager of China National Nuclear Corp.

Two officials from the State-Owned Assets Supervision and Administration Commission (SASAC), an agency under China’s cabinet that oversees major state-owned enterprises, were elected as members of the party’s Central Committee. They are Hao Peng and Xiao Yaqing, party secretary and SASAC director respectively.