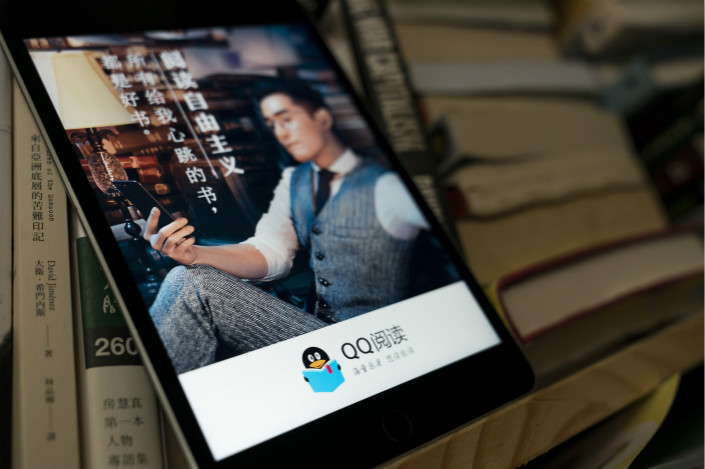 Tencent Holdings Ltd.’s online literature unit, which seeks up to HK$8.3 billion ($1.06 billion) in an initial public offering (IPO) in Hong Kong, has had an enthusiastic reception from retail investors.

Based on an incomplete survey of eight brokerages in Hong Kong, the retail offering portion of China Literature Ltd.’s Hong Kong IPO is likely oversubscribed about 420 times.

As the book closed midday Tuesday, those brokerages said orders from retail investors reached HK$350 billion, some of which was from borrowed funds, or so-called margin lending.

Despite a bumpy earnings record, China Literature’s shares could still double or triple on their debut before paring gains, said a director of Prudential Brokerage Ltd., a Hong Kong-based brokerage. During the past three years, China Literature had reported losses in some quarters, this director added.