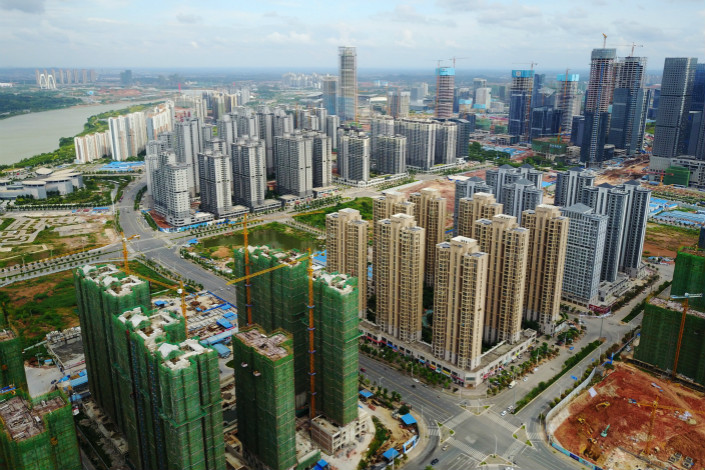 The Chinese government is preparing to roll out measures that aim at preventing the country’s red-hot housing market from being a hotbed for illegitimate money, a source told Caixin.

The People’s Bank of China, the China Banking Regulatory Commission and the Ministry of Housing and Urban-Rural Development said in a joint policy statement late September that they will increase scrutiny over money laundering practices in the real estate sector.

They said property developers, agents and banks have an obligation to perform due diligence on potential buyers, including the source of their funding and their intentions. One way to do that is to require homebuyers to use their own bank cards or accounts to pay for the properties and to refund them if they decide not to go ahead with the purchases.