Is Rapid Growth of Subway Systems in China Losing Steam?

By Sun Lichao and Pan Che 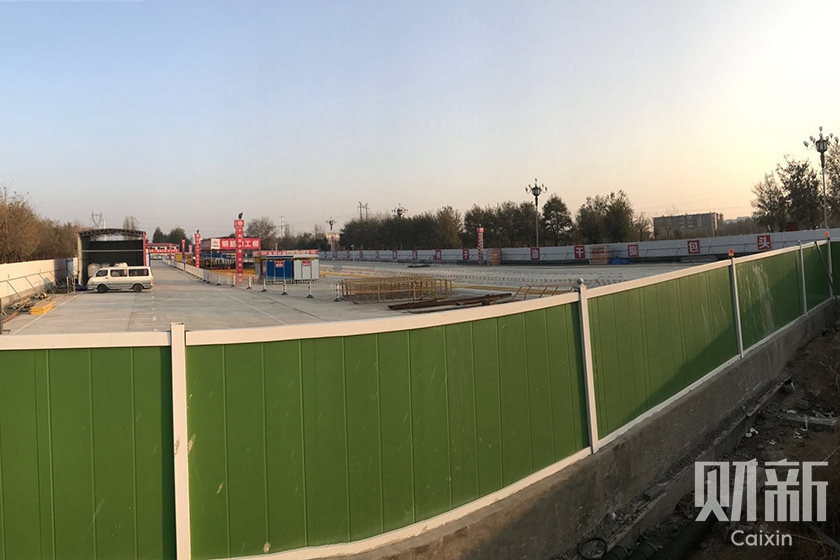 The cancellation of Baotou's subway system (pictured is one of the project's construction sites) has given a signal to city governments around the country that the 'wind has changed' on such projects, an unnamed provincial economic planning official told Caixin. Photo: Sun Lichao/Caixin

Construction of the subway system in Baotou, the Inner Mongolia autonomous region, had been taking place for only two months when the central government called off the project due to the drain it placed on city coffers.

While new city-rail projects are common in China, Baotou’s unusual move may be a sign of greater central government scrutiny of such projects, officials say. Indeed, one city has expressed doubt that its own project will be approved, and another was told by the provincial authorities to hold off for now.

Many third- and fourth-tier cities have scrambled to launch rail projects in the past two years. Cities such as Yinchuan, the Ningxia Hui autonomous region; Xining, Qinghai province; and Yangzhou, Jiangsu province, have filed plans for underground travel systems that are awaiting approval from the country’s top economic planner, the National Development and Reform Commission (NDRC). Several other cities, including the steel hub of Tangshan in Hebei province, are researching and drafting subway plans as well.

But the central government canceled Baotou’s project, which had a budget of more than 30 billion yuan ($4.5 billion), claiming the plans were way too ambitious for a city of about 2.7 million people. A delegation of central government officials that visited in August told the city to halt the project and use the money to support business development instead, according to a Baotou official who wished to remain anonymous.

Baotou’s Reform and Development Commission, urban construction bureau, and rail company all were unable to comment on the future of the project.

An official with the Development and Reform Commission of an East China province who preferred not to be named told Caixin that ever since Baotou’s project was halted, the NDRC and its local commissions have been giving greater consideration to the financial risks of proposed subway projects, and not just their technological viability, the official said.

City-level governments see the spiking of Baotou’s subway project as a sign that “the wind has changed its direction” on such programs, said an official with a central province’s Development and Reform Commission.