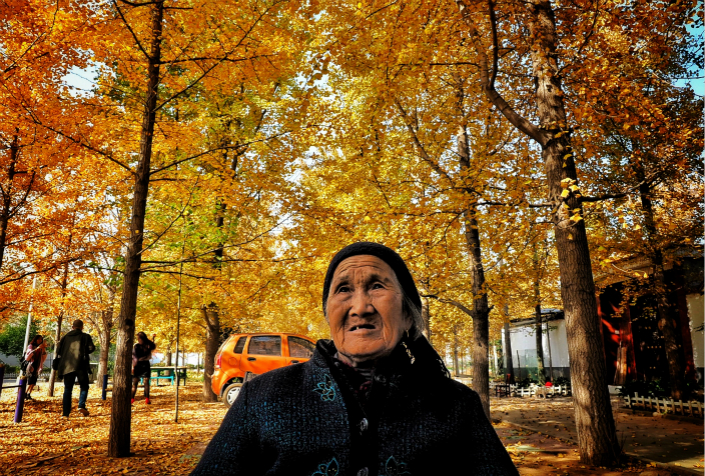 A Ministry of Finance document said that the move "demonstrates that state-owned companies are owned by all people and should benefit all people." Photo: Visual China

China will set aside part of state-owned enterprises’ assets to make up the shortage of money in the nation’s pension funds due to an increasingly aging population, according to a statement released by the state government on Saturday.

Some state-owned companies will transfer 10% of their stakes to the pension fund in the first stage, the document released by the State Council, or China’s cabinet, said.

About three to five enterprises and two financial institutions administered by the central government will be included in a pilot program this year. The document did not specify which companies. Some provinces will also start trying this program, the statement said.

Based on the pilot program results, more state-owned companies and financial institutions will be added in 2018.

The statement noted that the nation’s pension funds have seen widening gaps between income and expenditures because of an aging population and improving pension standards.

The nationwide basic pension allowance for each retiree had been as low as 55 yuan per month. But the central government raised that to 70 yuan as of 2015. Some provinces and municipalities have higher standards than other places – Shanghai raised the amount from 750 yuan to 850 yuan per month this year, the highest in China.

As fewer younger people are joining the labor force, the pension program has found it increasingly difficult to meet expenditures.

In some provinces, such as Heilongjiang, Inner Mongolia and Hubei, the spending was already more than income for the pension funds last year.

A document released by the Ministry of Finance on Saturday said the move to transfer state company assets to the pension funds is meant to ensure fairness among the different generations of people who benefit from the pension system.

“It will also avoid passing on the pressure to the next generation by raising taxes or raising pension payment levels,” the Finance Ministry said in the document.

“It also demonstrates that state-owned companies are owned by all people and should benefit all people,” it said.

The pension funds will mainly use the dividends from the state assets as a source of income. The funds can also use the assets to invest in certain channels to achieve capital gains, the ministry said. The Ministry of Finance also said that the asset transfer will not involve state companies listed on stock markets.