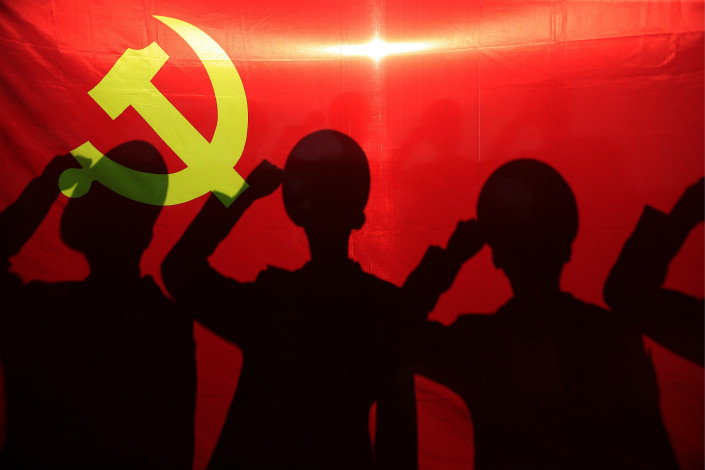 China’s ruling Communist Party has released its first rules on transparency, in an apparent attempt to move toward a more open style of governance. But scholars said the party could do more, including the introduction of a national law.

The new trial guidelines — released Tuesday but backdated to Dec. 20 — seek to clarify the boundary between the information open to the public and that which can only be accessed by party members — as well as that restricted to smaller circles of the party establishment.

For instance, the party “must inform the general public about what it has done in economic and social arenas,” according to the new guidelines.

“Party members should be informed about major events internally as well as about their rights and obligations as members,” the guidelines said.

The general office of the party’s Central Committee drafted the regulations, and admitted that there have been few conduits for the public, and even party members, to understand how the country is governed.

The new guidelines will attempt to address such issues through more concrete rules, moving the party towards more openness, the general office said. But, at least in the version released Tuesday, specifics are lacking.

However, some said the simple fact that the government was publicly discussing the issue is a sign that it intended to increase transparency.

The discussion is a step toward opening the party to more public scrutiny, according to Professor Wang Yukai of the Chinese Academy of Governance.

The guidelines stipulate more openness about anti-corruption operations, as supervision of the party’s disciplinary body remains a problem under the existing system, according to Wang.

Currently, China has only a government information-disclosure regulation known as the Provision on Disclosure of Government Information, which can be easily overridden by its State Secrecy Law and State Archives Law. The disclosure provision has no clout over party operations.

A massive anti-corruption campaign was launched late in 2012, shortly after Xi Jinping assumed leadership of the party. But the public has been given little information about the treatment of officials accused of corruption after they are put in the custody of party investigators.

“The party and the government have taken steps to improve transparency, which means the time is ripe for the country to introduce a transparency law,” according to Wang Xijin at the Peking University School of Law.

Such a law would more forcefully maintain transparency, and guarantee consistency in how it is enforced — both in the party and the government, he said.