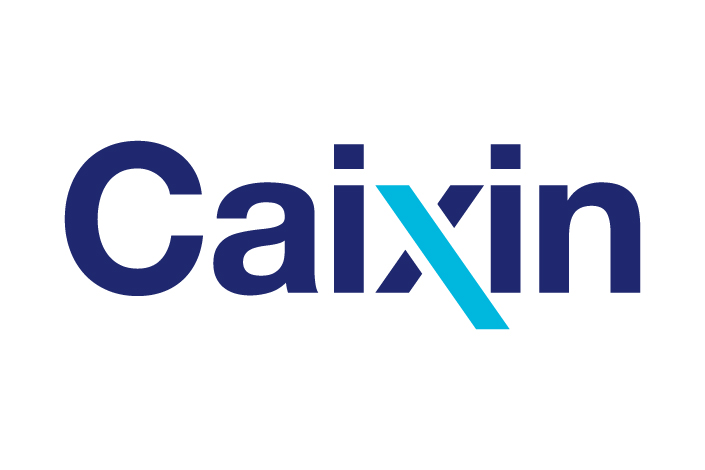 To meet the demands of its strategic development, Caixin Media has recently announced several key personnel changes to its upper management.

The transition has been in the works for a while. Hu has been both publisher and editor-in-chief of Caixin from the company's founding. In recent years she has spent increasing time on the company’s strategic development, including setting up Caixin Insight and Caixin Global. She has also been guiding Caixin’s efforts to become China’s first subscription-based media outlet. The transition will allow her to focus on Caixin’s business development from a higher level.

1992, Graduated from the Department of Philosophy (now School of Philosophy), Renmin University of China, with a bachelor’s degree.

1995, Graduated from the Department of Philosophy, Peking University, with a master’s degree.

2003, Graduated from the joint program of Fordham University and Peking University with an Executive Master of Business Administration degree.

2005, Graduated from Johns Hopkins University with a master’s degree in international public policy.

Author of Why We Always Back the Wrong Horse and Excellence and Progress at Yale;

Chief Editor of Another 5 Years in China