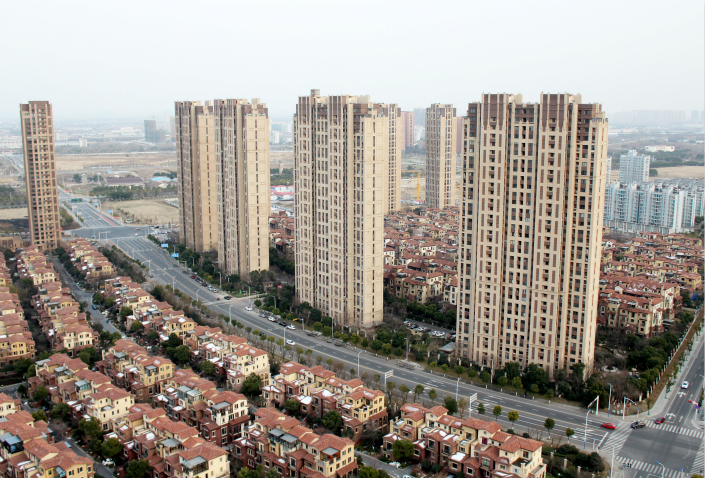 New home prices fell from the previous month in 12 of 15 key cities in February, up from seven in January, official data showed Monday.

The broadening drop in home prices indicates that the government’s ongoing measures to keep home prices in check are having an effect.

In the first-tier cities of Beijing, Shanghai, Guangzhou and Shenzhen, new home prices in February continued to slip from the previous month, with Beijing’s falling 0.3% — after rising 0.2% in January — and Shanghai’s losing 0.2% — after dropping 0.4% in January, according the data from the National Bureau of Statistics.

In the southern city of Guangzhou, new home prices fell 0.4% in February from January, while prices in Shenzhen shed 0.6%.

Among 70 major cities, growth in the average price of new homes slowed in 31 second-tier cities from January to February.

On a year-on-year basis, prices fell in nine of the 15 key cities in February, down from 11 cities in January.

New home prices in the four first-tier cities edged down 0.1% year-on-year in February, while growth in existing home prices slowed for the 17th straight month, the NBS said.