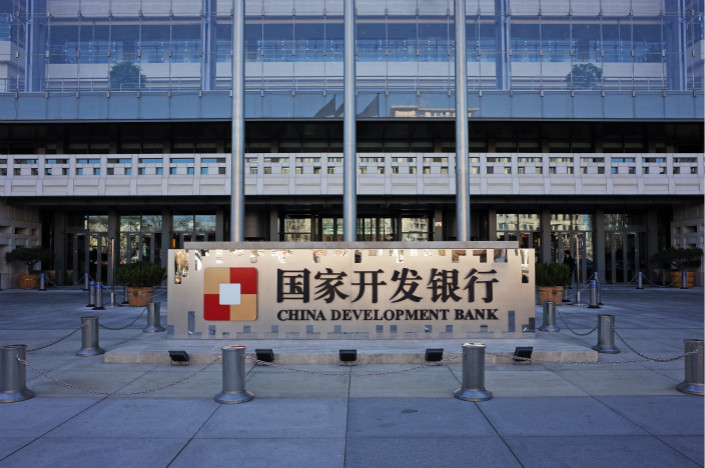 The China Development Bank (CDB), a major policy bank, plans to lend 400 billion yuan ($63.56 billion) this year to fund poverty alleviation efforts, according to the official Xinhua News Agency, ramping up its financing of the government's anti-poverty campaign.

The news came two days after China's Politburo, a key decision-making body within the Communist Party, highlighted the tough challenges that remained for poverty alleviation efforts, including poor policy implementation, “bureaucratism” and fraud.

The CDB has loaned out over 900 billion yuan in the past five years for poverty alleviation projects, according to the bank.

President Xi Jinping pledged in 2015 that the government would lift all the 70 million Chinese people then living below the poverty line out of poverty by 2020. The government plans to reduce the number of people living in poverty by over 10 million in 2018.

But regulators have recognized that these loans usually have a significantly higher nonperforming loan (NPL) ratio than corporate loans, according to Wang Fuliang, an expert at the inclusive finance department of the Industrial and Commercial Bank of China. Wang spoke to Caixin last month after the banking regulator allowed lenders to have an NPL ratio 2 percentage points above normal for loans for poverty alleviation, or those involving the “three rural” issues of agriculture, farmers and rural areas.