By Reuters and Caixin 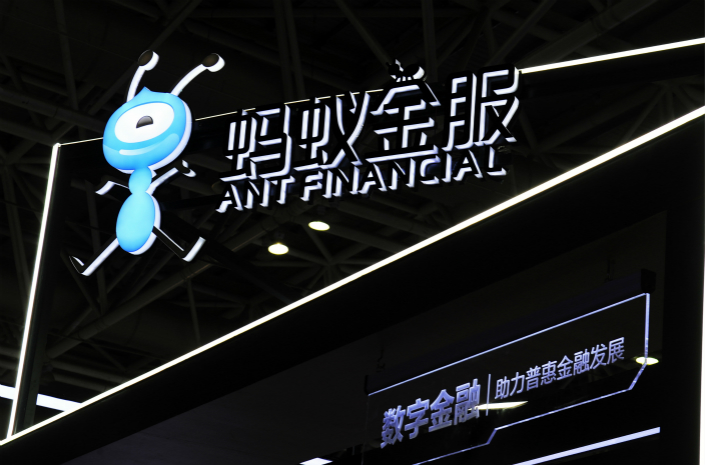 Ant Financial Services Group, the operator of Alipay, China’s biggest online payment platform by market share, has closed its latest funding round after raising $10 billion from both global and local investors, five people with direct knowledge of the matter said.

The fundraising values the firm at $150 billion, the sources told Reuters.

Ant Financial’s valuation has jumped dramatically over the past few years. The company was valued at about $45 billion when it raised capital in 2016, then saw that figure grow to $60 billion just a year later.

A person with direct knowledge of the matter told Caixin that those early rounds of fundraising may have yielded artificially low valuations because they were made at a discount to attract big state-run investors. In fact, the source added, Ant Financial’s true value at the time of the 2017 funding was probably closer to $100 billion.

Ant Financial’s largest state-owned backers include the National Social Security Fund and China Investment Corp., which own 5% and 3% of the company respectively.

The investor lineup and the size of their investments have been finalized, and the transfer of funds is underway, sources told Reuters on condition of anonymity.