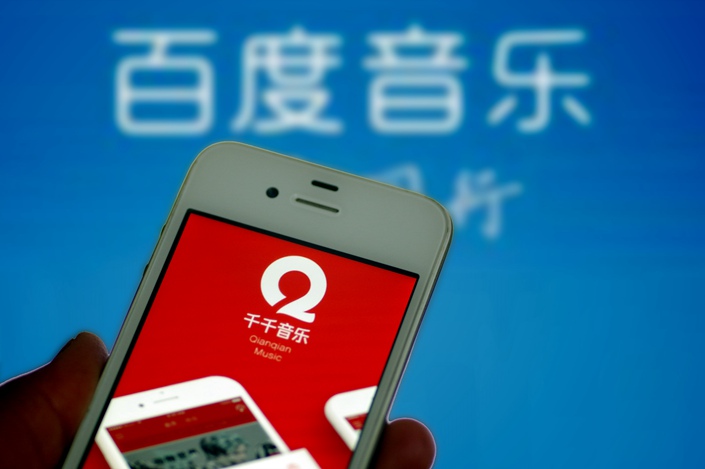 Taihe Music Group (TMG) has netted 1 billion yuan ($154 million) in its latest fundraising round as it ramps up efforts to regain its standing in a music-streaming market now dominated by tech firms.

The investors include asset management firms Legend Capital, Zhongtai Chuanghui and the Suzhou-based Guochuang Kaiyuan fund, TMG said in a statement (link in Chinese) on Thursday.

“The group will continue to strengthen and accelerate its strategic investments to promote the Chinese-language music industry,” TMG Chairman Qian Shimu said.

Beijing-based TMG claims to be China’s largest record-label group, owning several record publishers, including Rye Music and Haidie Music. The company also claims to have a 70% share of the live-music performance market in the country.

TMG — which is backed by search engine giant Baidu Inc.—– was once a dominant force in music-streaming, with its Qianqian Music player dominating the Chinese market in the PC era.

But over the last few years, the company has seen its music-streaming business falling behind its competitors, including social media giant Tencent Holdings Ltd. and NetEase Inc., as users shifted to mobile apps.

On Wednesday, TMG said it will rename its Baidu Music subsidiary Qianqian Music, a move widely seen as an effort to woo some of its older fans.