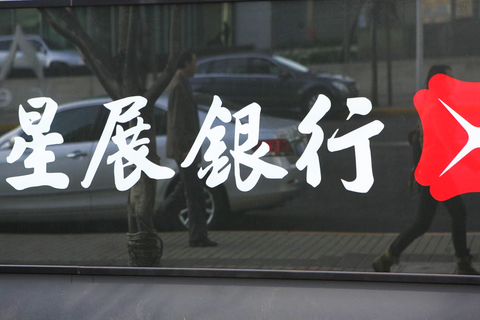 DBS Bank, Singapore’s largest lender, is preparing to set up a securities venture in China, becoming the latest foreign company to embrace China’s relaxation of rules on foreign access to financial markets.

DBS is in talks with potential Chinese partners and with regulatory bodies to establish a securities brokerage in China, Neil Ge, CEO of DBS Bank’s China operations, said Tuesday.

Ge didn’t disclose how much an ownership stake DBS will seek in the new company. DBS will apply for the new venture as soon as possible, Ge said.

Chinese regulators in April revised rules allowing foreigners to own majority stakes in domestic securities companies, trusts and wealth management firms, a milestone in the country’s campaign to relax restrictions and lower barriers for foreign players in the country’s financial services market.

China will also allow foreign banks to establish banking subsidiaries by June 30, a move will have “big impacts” on foreign players, according to Ge.

By setting up subsidiaries, foreign banks will be able to launch a broader range of business than their existing branches.

“We are actively studying the issue,” Ge said. The bank is considering a further expansion of its branch network in China, he said.

Controlled by Temasek Holdings, DBS set up its China operation in 2007. As of early June, the bank operates 12 branches and 23 sub-branches in China.