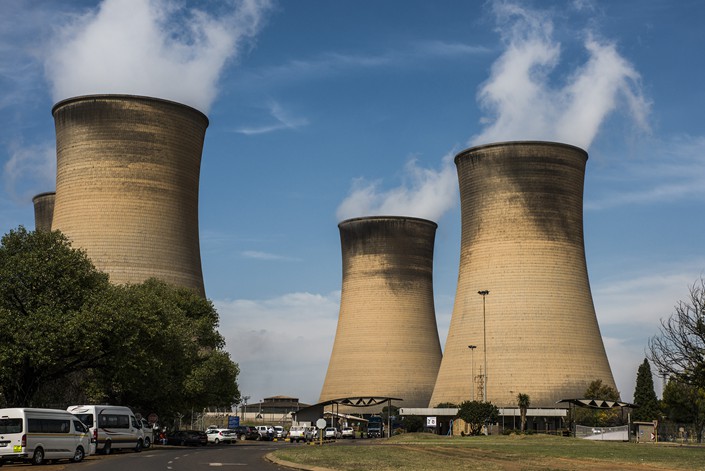 (Beijing) — Two major Chinese lenders have offered nearly $3 billion in credit to struggling enterprises in South Africa during President Xi Jinping’s state visit there, as China seeks to expand its influence on the continent with increased trade and investment.

The announcements came during Xi’s official state visit to South Africa ahead of the 10th summit of the BRICS nations — Brazil, Russia, India, China and South Africa — that begins in Johannesburg on Wednesday. At last year’s summit, China set aside 500 million yuan ($73.5 million) for economic and technological exchanges with the BRICS counties. China is South Africa’s biggest trading partner.

“The influence of China in Africa is rising as more and more trade and investment between China and Africa occurs,” said Jeremy Stevens, the Beijing-based chief China economist at Standard Bank, a South African bank.

Recent Chinese developments on the continent include the launch earlier this month of a China-sponsored free trade zone in the small African nation of Djibouti, a project that the two countries hope will become the continent’s biggest free-trade zone on a major global trade route, the Horn of Africa.

Eskom, the recipient of the latest financing deal from the two banks, is seeking to cut costs and increase efficiency to improve its finances. The deal with China Development Bank means the utility has secured about two-thirds of its expected funding requirements for the year, Reuters reported. Eskom depends on government guarantees to service its debt of about 368 billion rand ($27.5 billion).

Transnet, a state-owned firm accused of irregularities in the awarding of state contracts under then-President Jacob Zuma, received a loan from ICBC for a period of five and a half years to boost its near-term liquidity, the report said.

“Each of these companies are important contributors to South Africa’s economy, but have been underperforming for some time. Each are in the process of finding solutions to their underperformance, which has included wholesale changes to management and strategic focus,” Stevens said.