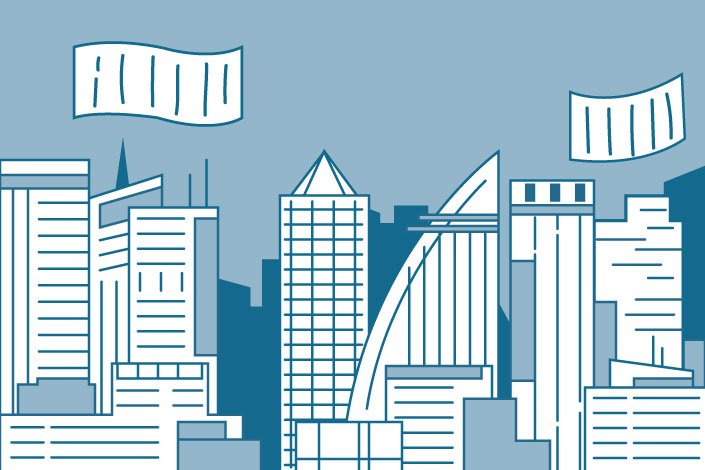 Weibo Corp., the Chinese equivalent of Twitter, reported Wednesday that its profit grew 92% to $140.9 million in the second quarter, while revenue increased 68% to $426.6 million.

Advertising and marketing charges accounted for 86.7% of quarterly revenue, up slightly from 86.1% a year earlier.

The following is an updated table of Chinese company earnings between March and June, starting with the most recent to report.