By Li Yi and Yang Ge 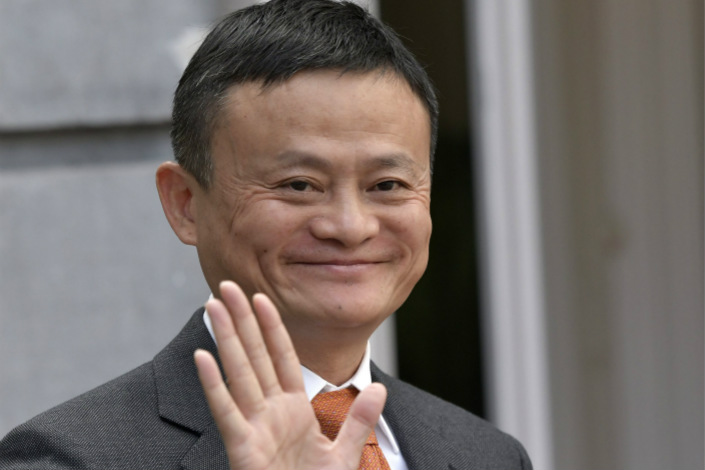 E-commerce giant Alibaba will announce a succession plan for its top management on Monday, the company confirmed, clarifying a New York Times report saying Chairman and founder Jack Ma would announce his retirement that day.

Ma founded Alibaba in the coastal city of Hangzhou in 1999, and since then has built the company into one of the world’s most valuable internet firms. He is one of China’s richest men, and among a group of internet celebrities who have become household names for most Chinese.

In 2013 Ma stepped down as Alibaba’s CEO but retained the chairman’s position. He has continued to play an active role at the company, including overseeing its record-breaking $25 billion New York IPO in 2014.


You've accessed an article available only to subscribers
Subscribe today for just $.99.
VIEW OPTIONS
Share now and your friends will read it for free!
Share this article
Open WeChat and scan the QR code
RELATED
MOST POPULAR
SPONSORED