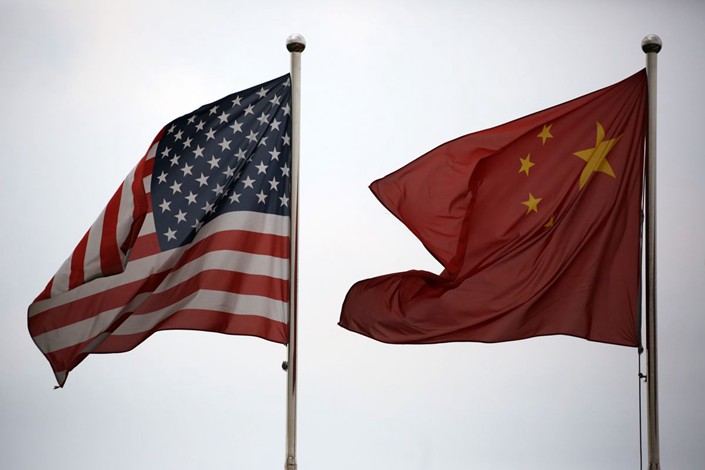 China’s state-owned Xinhua News Agency and China Global Television Network will have to disclose their budgets, ownership structures once they register as foreign agents. Photo: Bloomberg

(Bloomberg) — The Justice Department has informed China’s Xinhua News Agency and China Global Television Network that they must register under the Foreign Agents Registration Act, according to a person familiar with the matter.

The state-owned news agencies will be required to disclose information about their annual budget and expenditures, their ownership structure and other information. The act mandates registration with the Justice Department by organizations and individuals that attempt to influence U.S. policymakers or public opinion on behalf of foreign governments.

They also will have to include disclaimers on broadcasts and published materials identifying themselves as registered foreign agents, according to the person, who asked not to be identified in advance of a formal announcement. The move was reported earlier Tuesday by the Wall Street Journal.

The move echoes requirements imposed on Russian outlets in the wake of Russian meddling in the 2016 election. Several U.S. contractors working with RT and Sputnik Radio were forced to register under the act. The Justice Department cited a January 2017 intelligence community assessment on Russian efforts to interfere in the election that called the media outlets “the backbone of the Russian government’s propaganda apparatus.”

The Russian government retaliated by designating the U.S. government-funded Voice of America, Radio Free Europe/Radio Liberty and seven of their affiliates as foreign agents in December. The organizations had to disclose their sources of funding and other information.

Xinhua News Agency is the official state-run press agency of the People’s Republic of China, and one of the largest news organizations in the world. China Global Television Network broadcasts in eight languages, including English.

The U.S. has required foreign media controlled by governments to register in the past. The New York bureau of Tass, the wire service of the Soviet Union, was until 1992. The U.S. distributors for three other Chinese media outlets — the China Daily of Beijing, the People’s Daily Overseas and the Xinmin Evening News — are registered under the act.