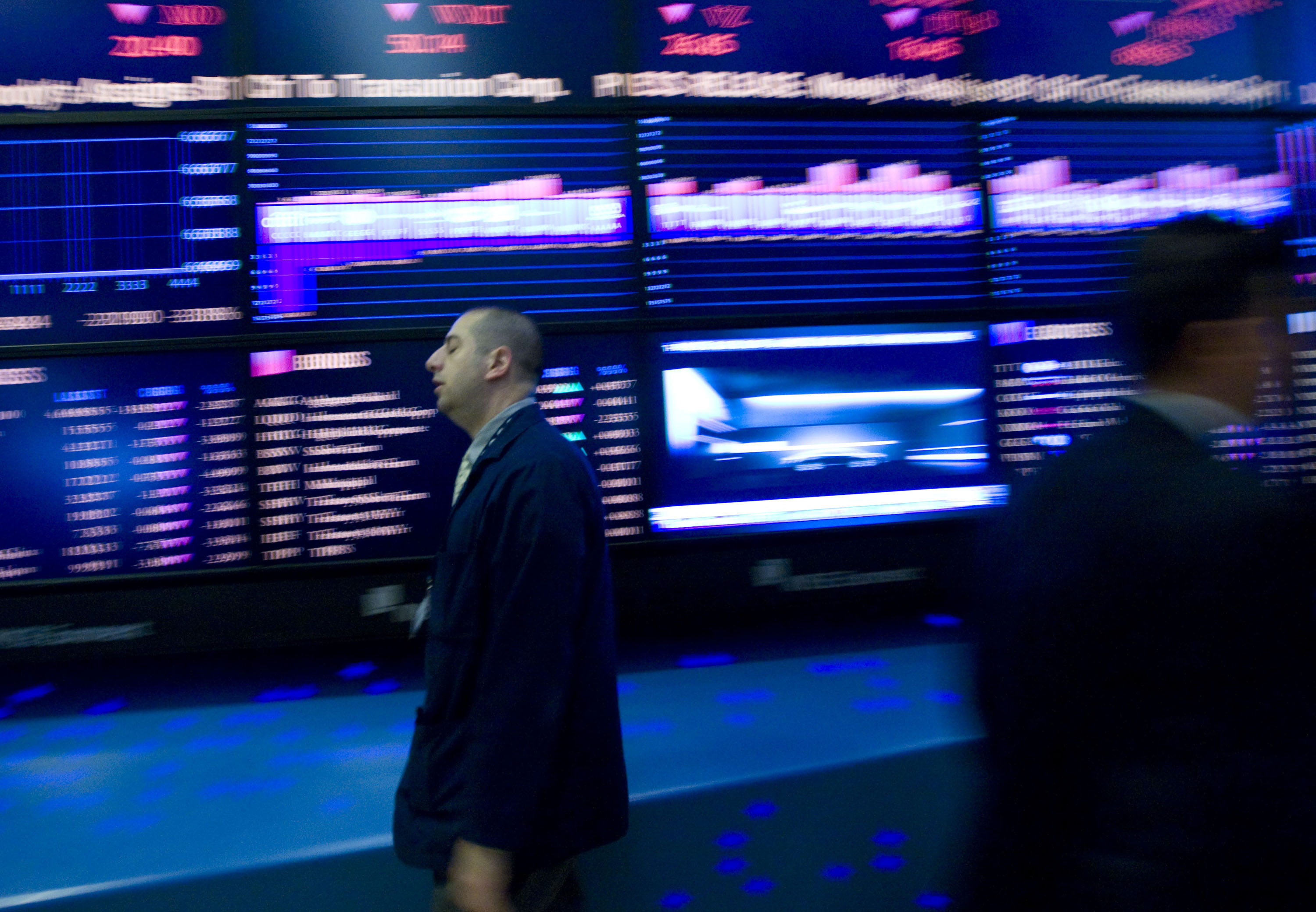 A trader walks past the board while working on the floor of the New York Stock Exchange in New York. Photo: Bloomberg

(Bloomberg) — MSCI Inc. is considering significantly increasing the weight of China A-shares in its global indexes from next year, as well as allowing in a raft of smaller tech stocks.

The index compiler is proposing to lift a cap on free-float-adjusted market value to 20% from 5% for mainland stocks, according to a statement. That would occur in two stages in 2019. MSCI is also looking to make equities listed on the tech-heavy ChiNext board eligible for inclusion from next year, and mid-cap stocks from 2020, it said.

“We knew a consultation was coming, though it is a big jump in the inclusion amount in 2019,” said Brendan Ahern, chief investment officer at Krane Funds Advisors. “It is an indication the pace of inclusion is faster than the market had anticipated.”

China A-shares won entry to the MSCI indexes in June last year and were added to gauges in May and August. FTSE Russell will announce plans to include the stocks in its own measures on Thursday, Beijing time, according to people familiar with the matter.


FTSE's decision on its A-share weighting is expected to be announced on early Thursday morning, followed by an afternoon press conference in Shanghai, jointly attended by Fang Xinghai, the vice chairman of China’s securities watchdog, and FTSE Russell CEO Mark Makepeace, Caixin has learned.

Makepeace said in a previous interview with that the A-share inclusion could possibly carry a heavier initial weighting than MSCI's. The index compiler has also started preparation work on including Chinese bonds, its executives revealed in May.

The Shanghai Composite Index has fallen 16% this year, among the worst performers worldwide, amid a trade dispute with the U.S. and slowing economic growth.

More than 4,600 new accounts have been opened to trade China-A shares via the Hong Kong link since the announcement of the MSCI inclusion earlier this year, according to the index company. Chinese authorities have increased daily quotas for the stock link, while the number of companies suspending their shares has decreased and the Shanghai exchange’s closing auction is working well, MSCI said, explaining why it wants to boost the weighting.

“China and emerging markets are going to be increasingly important for global investors,” Bruce McCain, the chief investment strategist at Key Private Bank, said by phone. “There probably will be an immediate short-term reaction, as investors respond quickly to the emotion of the news."

While that may not last, some optimism will remain in the long run, he said.

The changes would mean that A-shares make up 2.8% of the MSCI Emerging Markets Index by August next year, increasing to 3.4 percent when mid-cap stocks are added in 2020. That’s a fraction of the allocation for offshore-listed Chinese shares, which would comprise 29% of the index in two years’ time. Tencent Holdings Ltd. currently has the biggest weighting on the gauge, at 4.8%.

MSCI is seeking feedback from investors by mid-February and will announce its final decision at the end of that month.